The Maria Theresia Bastion is part of the fortification system built by Timișoara’s Habsburg administration.

Initially, the city’s defence was a simpler array of walls, an enclosure protected by earth slopes strengthened with palisades and only a few parts of brick formations, along with four gates connecting the exterior. New fortifications, shaped like a 9-cornered star and with baroque gates are erected between 1723 and 1763 following the model of the French military engineer, Sébastien Le Prestre de Vauban. The implementation of these new walls by the Habsburgs highlights Timișoara’s strategic and military importance.

The city continues to develop and modernize in the following century, going so far that, in order to free valuable land in the immediate proximity of the Citadel neighborhood, a long process of demolishing the nine bastions starts in 1890. The Maria Theresia Bastion survives the demolitions through to the beginning of the XXth century and, in the 1970s, is integrated into the urban landscape. Then, in 2010, the Bastion is the subject of a national architecture competition for the building’s rehabilitation, and its integration into the city’s public space network as a new high-quality urban center.

The rehabilitation project is led by a large team of architects which, following a series of thorough studies to identify all the former undocumented interventions (both structural and regarding finishings) carried out in socialist Romania, submits a project that carefully marks contemporary interventions and rehabilitates the historic core with minimally invasive technology. The design team is guided by the Venice Charter, an international document containing standards, theories and conservation principles for historic monuments.

Today, the Bastion hosts permanent and temporary exhibition spaces—including those from the National Museum of Banat which is closed for renovations—the Timiș County Library art section, as well as cafés and restaurants. 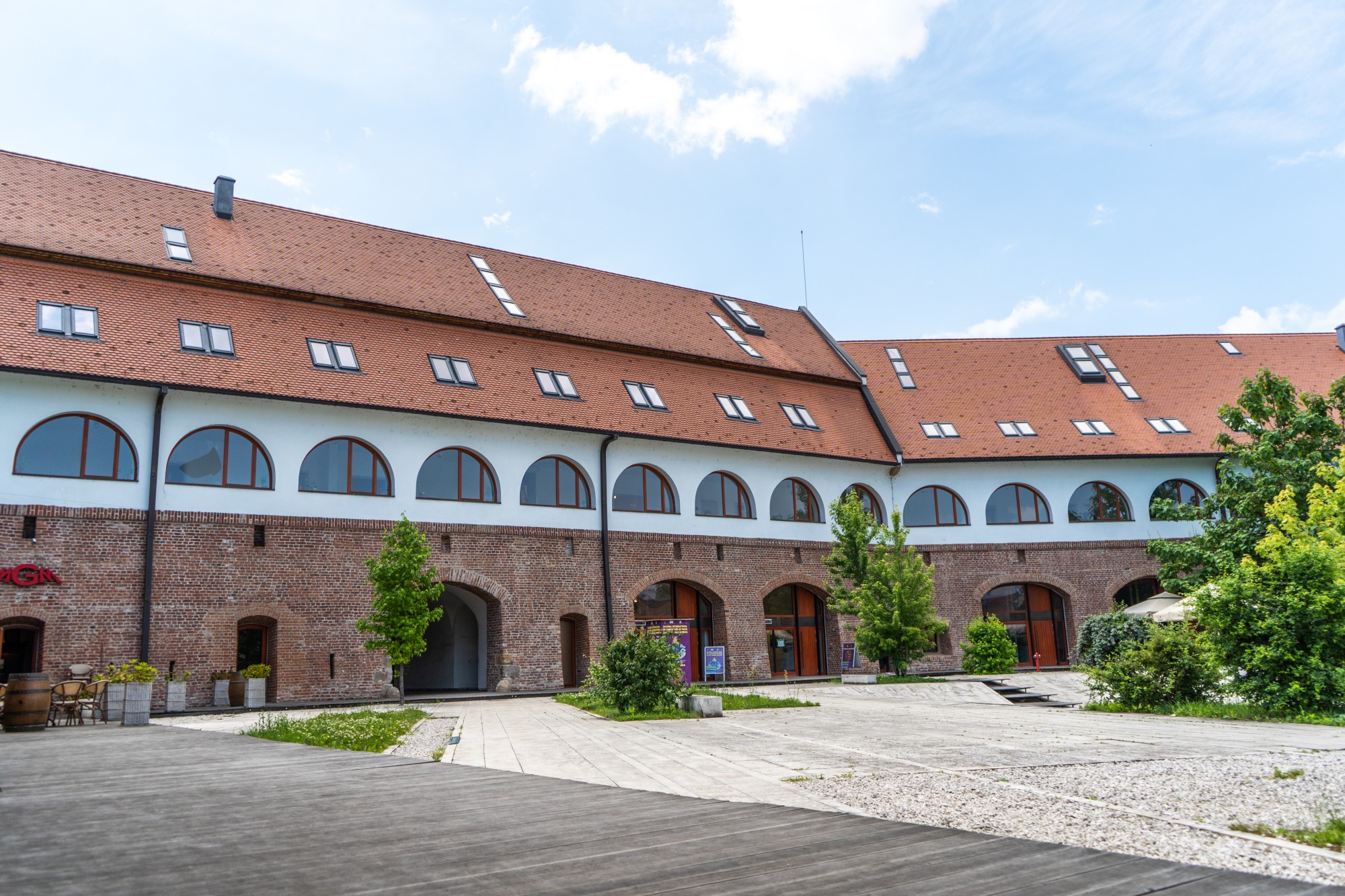