After The Fall I

During his first visit in Timișoara, the artist had the opportunity to meet the owner of a small workshop where mechanical wooden clocks were being produced. Pastrana was impressed by the clockmaker’s beautifully crafted machines, in particular a simpler one that drew his attention. Instead of the usual metal weight, the pendulum clock used a beer can dangling from a chain. This unusual operating system led the artist to think about alternative sources of energy using simple means. The artist started to collect information about new solutions that some people, mostly do it yourself inventors, have looked into, from the more common solar and wind sources to more surprising ones like ocean waves and foot traffic; everyday natural phenomena that can be harnessed and converted to electrical power.

The machine the artist produced uses a rock from the urban environment of Timișoara, slowly descending and falling down to the ground by sheer gravity, to drive a small power generator. As with similar projects, the artist is using the object’s inner properties to convert them towards an alternative purpose. In this case, the rock becomes a viable source of energy, powering a bulb for about a minute or so, and bringing a glimpse of light to an otherwise dim, hidden space. AR

Gary-Ross Pastrana (b. 1977) lives in his home city of Manila. In Pastrana’s practice, everyday objects are seemingly drafted to participate in circuitous thought experiments, subjecting things to deliberate processes that allow them to be reformulated as inquiries into the nature order and the other sublime, invisible forces which permeate our daily lives. From melting his mother’s rings to make a miniature sword (only to return it back after making a small gash on his arm) to selling off 99% percent of a car as junk and using the money to make a golden bolt that was screwed back to the remaining 1% percent of the car, Pastrana hatches situations where things are hurdled through precarious yet transformative conditions, allowing process a stake in shaping the narratives, resulting in objects being imbued with renewed insights into materiality, objecthood, value and meaning. Selected exhibitions: Everything in the Right Direction, Singapore Biennale, Singapore (2019, upcoming); An Opera for Animals, Para Site, Hong Kong (2019); Utopia Hasn’t Failed Me Yet, Silverlens, Manila (2018, solo); The Extra, Extra Ordinary, Museum of Contemporary Art and Design, Manila (2018); The Other Face of the Moon, Asia Culture Center, Gwangju (2017); Clock, Map, Knife, Mirror, ROH Projects, Jakarta, (2016, solo); Summa, Vargas Museum, Manila (2014, solo). 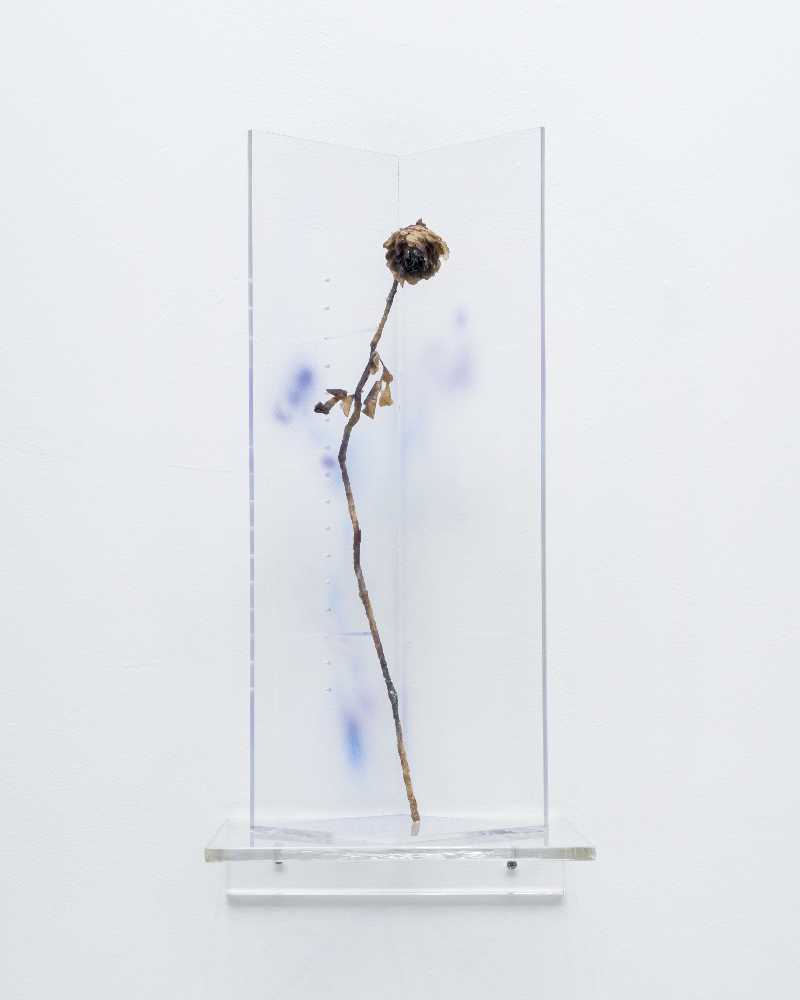