Professor Balthazar and the Monument to The Invisible Citizen

In the town of Balthazargrad, the kind scientist Professor Balthazar quickly befriends those he comes across, solving the most challenging problems with the help of his imagination, determination and, last but not least, his magic machine. The TV-series’ unusual storylines, illustrated in bright colors and with naively psychedelic shapes, have, since 1967, been enjoyed by millions of children and some adults, first, in ex-Yugoslavia and other countries of the Non-Aligned-Movement, so-called neutral countries, and eventually in other parts of the world, too. In Timișoara and the Banat region, it could be seen on Yugoslavian television, and later it was also broadcast in Romania.

Behzad Khosravi Noori takes this trans-national children’s program, made by the Zagreb Film Company, 1967-1978, as a starting point for, on the one hand, a pink and yellow installation in the shape of a climbable monument made of a scaffolding-like metal structure complete with a slide, and, on the other hand, extensive research into the making of the series. Martin is the invisible citizen in the episode “Martin Makes It to the Top” who is finally honored with a monument only consisting of a podium. Offering a chance at shared childhood memories for people in the countries mentioned above—the artist watched it as a child in Tehran—and traversing established boundaries, Professor Balthazar seems to know how to invent solutions that help us live together. At the same time, Khosravi Noori’s project is a timely reminder of the impact of the non-aligned movement, whose members refused to align themselves with either the west or the east, working against colonialism and racism. As one of the founders of the movement, India’s prime minister Jawaharlal Nehru said, “I have become a queer mixture of the East and the West, out of place everywhere, at home nowhere”. ML

The episode with Martin the invisible citizen is shown together with the installation in the Shopping City Timișoara. Ten episodes of the Professor Balthazar series are shown at Ambasada together with a video essay about the Zagreb Film studio and a set of posters drawing on posters in the series. The posters are shown in the Maria Theresia Bastion.

Behzad Khosravi Noori (b. 1976, Tehran) lives in Stockholm and Tehran. His research-based practice includes films, installations, as well as archival studies. His works investigate histories from The Global South, labour and the means of production, and histories of political relationships that have existed as a counter narration to the east-west dichotomy during the Cold War. He analyzes contemporary history to revisit memories beyond borders, exploring the entanglements and non/aligned memories. Behzad Khosravi Noori uses personal experience as a springboard to establish, through artistic research, a hypothetical relationship between personal memories and significant world events, between micro and macro histories. His works emphasize films and historical materials to bring the questions such as what happens to the narration when it crosses the border? or what is the future of our collective past? 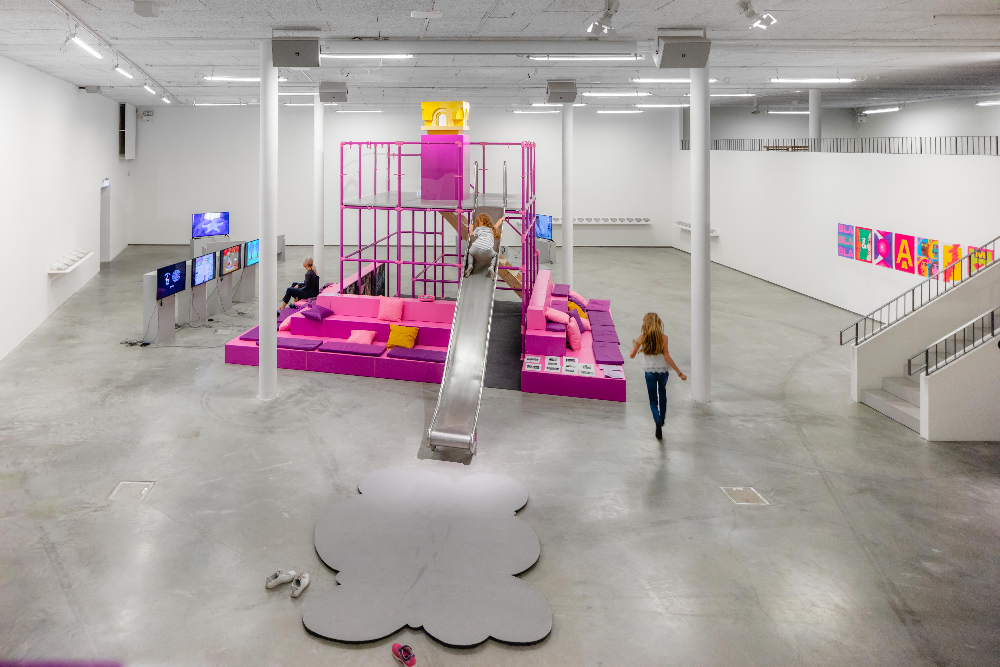