The “Corneliu Miklosi” Public Transport Museum building is erected in 1927, serving as a tram depot with 6 tram lines equipped with maintenance work areas, as well as an impressive skylight along the hall, exposing its metallic roof structure. The depot also had an apprentice school towards its rear.

The Arad-born engineer Corneliu Miklosi was the director of the Electric Plant and the Timisoara Tram Enterprise following the first world war. A true visionary, he founded the apprentice school and its corresponding dorms, and he instituted a series of statistical studies dealing with the possible passenger flow on all tram lines in order to develop the public transportation network according to the population’s real needs. Under his management, the tram line expands considerably throughout Timișoara, and a series of state-of-the-art wagons are designed.

The Timișoara Public Transport Museums’ establishment is also linked to several important developments in Romania: the first horse-drawn tram in 1869 and the first electric tram in 1899. The depot was transformed into a cultural space, following the project of designer Silviu Dănescu, highlighting the space’s industrial architecture which, however functionalist and sober, lacking in ornamentation, offers outstanding ambiance and lighting into the Museum.

The horse-drawn tram, various types of wagons, as well as buses, trolleys and vehicle maintenance machinery, are among it permanent exhibits. 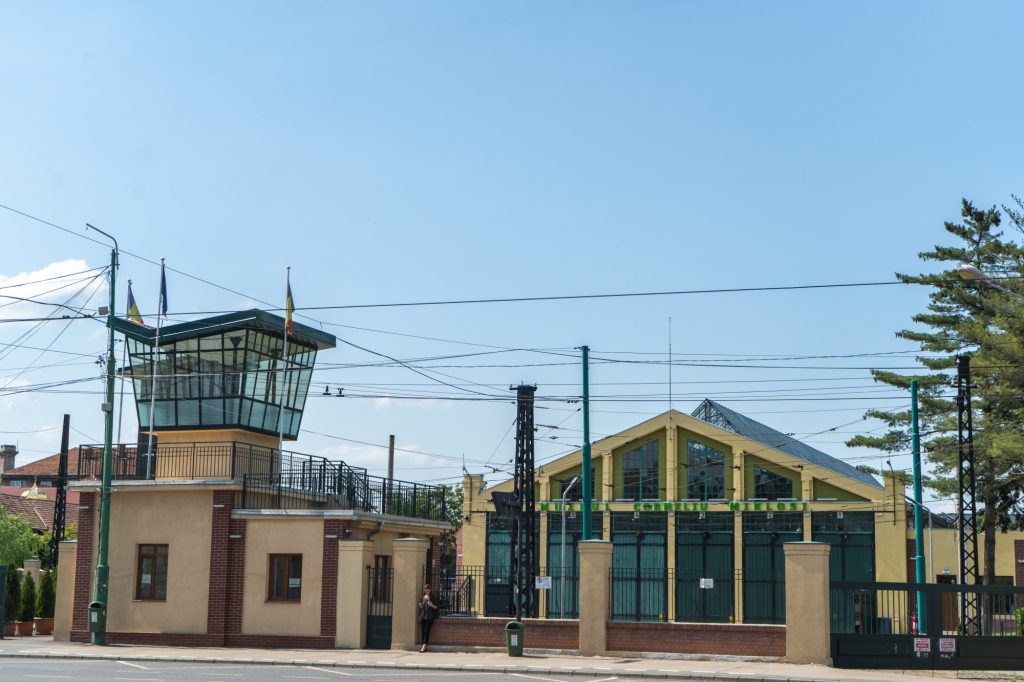