Suggestion for the (Next) Day

Plants which are efficient producers of oxygen, documentation and information in real time regarding the polution in Timișoara from URAD monitors, wooden structures

Suggestion for the (Next) Day is an activist art project engaging with the poor air quality in Timișoara by way of an environmental awareness campaign. Invited by the Art Encounters Biennial 2019 to make a new artwork, artist and architect Apolonija Šušteršič proposed to re-contextualize an art project from twenty years ago called Suggestion for the Day. Commissioned for the group exhibition What if: Art on the Verge of Architecture and Design at Moderna Museet in Stockholm in 2000 and now part of the collection, Suggestion for the Day debated affordable housing and strong segregation in the city with architects, urban planners, activists and others engaged in open and closed discussions, as well as a borrow-a-bike service and a suggested tour to contentious sites.

Together with Ana Kun, Livia Coloji, Victor Dragoș and others—all Timișoara-based artists, designers and activists—Šušteršič formed the group Zephyr for the re-activation of old art project. Asking what their “suggestion for the day” would be in Timisoara, air pollution and environmental care in the city and its surrounding area emerged as the most pressing issue. However, this does not mean that, in post-communist times, affordable housing is not an urgent question but, rather, that there is “something in the air” which needs immediate addressing. Thus, Suggestion for the (Next) Day is taking the form of an environmental awareness campaign which engages various public media and other platforms to stimulate awareness about air pollution among the inhabitants of Timisoara.

In addition to advertisement on the city tram and an art installation in the “Corneliu Miklosi” Museum of Public Transportation containing material related to the issue of environmental pollution, climate change and capitalism, Zephyr is organizing a roundtable discussion at the City Hall on 19 September. People in key positions within industries which surround the city will be invited together with medical workers, researchers, environmentalists, activists, the mayor and representatives from the city administration responsible for urban planning and environment, architects, landscape designers, artists and others interested in the subject of the environment and pollution in the city. Finally, during the last week of the biennial exhibition, a Forum theatre action will be performed, drawing on the research done during the process of making the project. Forum theatre is a form of participatory theatre where non-professional actors and the audience work together on the issue presented to them during the project, creating awareness and trying to find possible solutions to the problem in question. ML

The Forum Theatre performance is scheduled for Sunday 27 October at 18:00. You can register here.

Apolonija Šušteršič together with Ana Kun, Livia Coloji, Victor Dragoș, and others formed a group called Zephyr which aims to start an environmental awareness campaign in Timișoara. The group plans to engage various public media and platforms (theatre, newspaper, billboards, public transport advertising) to raise awareness among the Timișoara citizens who are most welcome to join the campaign.

Zephyr is an attempt to re-contextualize an art project from 20 years ago called Suggestion for the Day which was exhibited by Apolonija Šušteršič for What if: Art on the Verge of Architecture and Design at Moderna Museet in Stockholm. Then, the issues of affordable housing and strong segregation in the city started to boil over. The project manages to mobilize various people (architects, urban planners and activists) who discuss the issue and get engaged in finding ways for constructive resolution. Revisiting the case within another context at another time (20 years later) in the city of Timișoara—asking locally engaged individuals what would be their “suggestion for the day” for discussion as a vital issue—resulted in a conversation about air pollution and environmental care in the city of Timișoara and its surrounding area. This is not to say that the city, in the post-communist era, doesn’t struggle with affordable housing, but, in this case of Suggestion for the (Next) Day, they’re addressing “something in the air”. 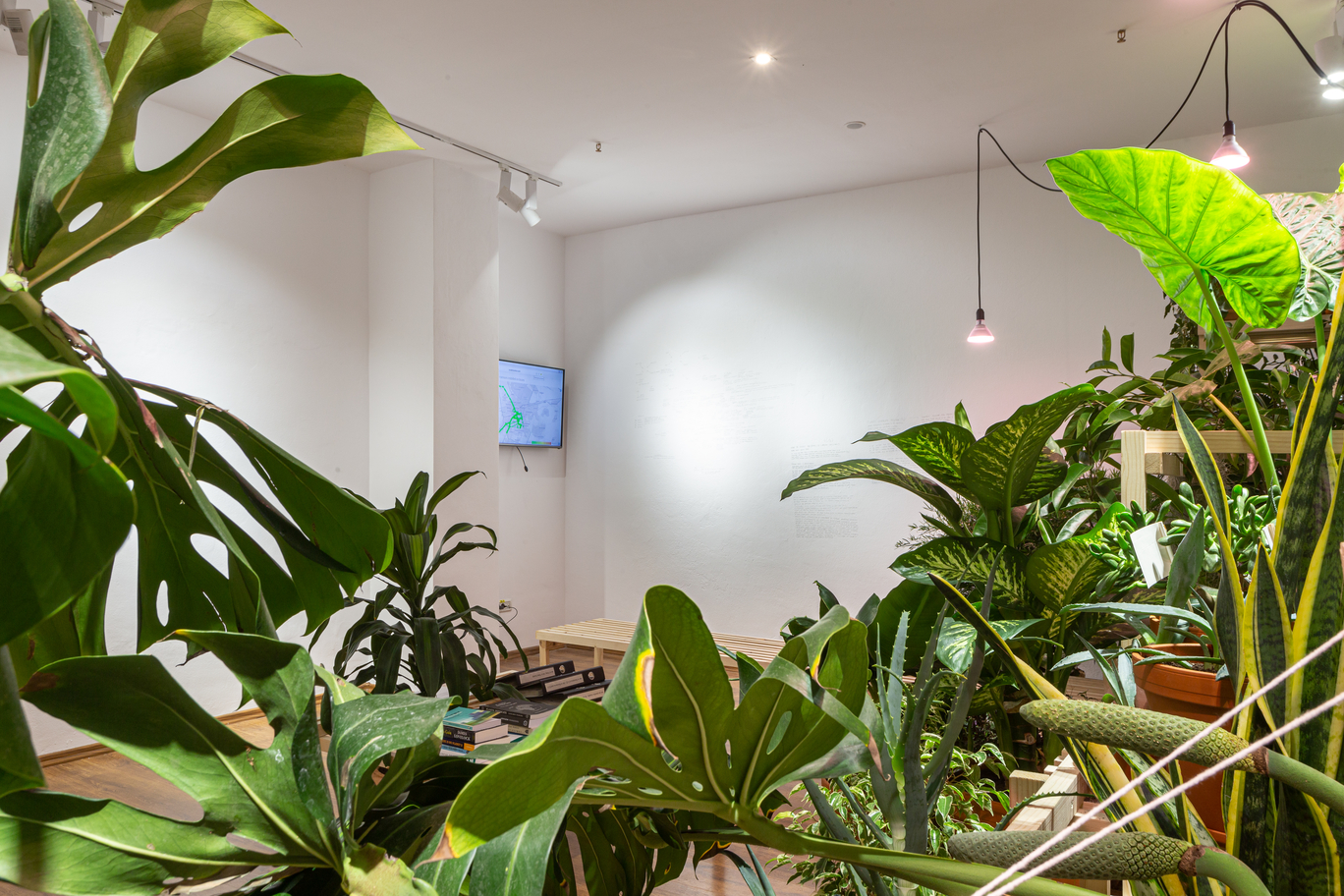