The homing pigeon is a variety of domestic pigeon, used by humans to carry messages as it has an unusual ability to find its way home over long distances. These birds use a complex navigation method based on the position of the sun, wind currents and the Earth’s magnetic field to determine their own position. Agnieszka Polska’s The Wayward Pigeon is a messenger pigeon and it chooses which ideas to deliver. Hers is a war pigeon which fails to deliver the message as it is given, an individual who acts contrary to what is desired or expected. To stray from its path, it must disobey its own instincts.

This simple graphic character, made through manipulating existing photographic images, is a “Biennale mascot”, similar to sports mascots. But instead of representing nationalities or teams, it stands for collaboration and disobedience. It is a messenger which knows no borders, which can question unethical tasks—a “disobedient messenger” like the one present in previous works by Polska. Circulating on social media, and being present on stickers and banners in Timișoara since June 2019, the pigeon is a “competent agent”, to use a term from science theorist Donna Harraway. It is able to act in a socially- and ecologically-responsible way to help human beings follow the same lines.

The Wayward Pigeon combines Polska’s interest in myths and dreams, bringing life to muted histories through the digital rendering of photography and film. Her work revolves around these mediums, their production and circulation under digital conditions but also their affective allure. ML

Agnieszka Polska (b. 1985, Lublin) is a visual artist who uses computer-generated media to reflect on the individual and their social responsibility. She attempts to render the ethical ambiguity of our time into hallucinatory films and installations. Based in Berlin, Polska has presented her works in international venues, including the New Museum and MoMA in New York, Centre Pompidou and Palais de Tokyo in Paris, Tate Modern in London, Hirshhorn Museum in Washington, DC, and Hamburger Bahnhof, Berlin. She also took part in the 57th Venice Biennale, 11th Gwangju Biennale, 19th Biennale of Sydney and 13th Istanbul Biennial. In 2018 she was awarded German Preis der Nationalgalerie. 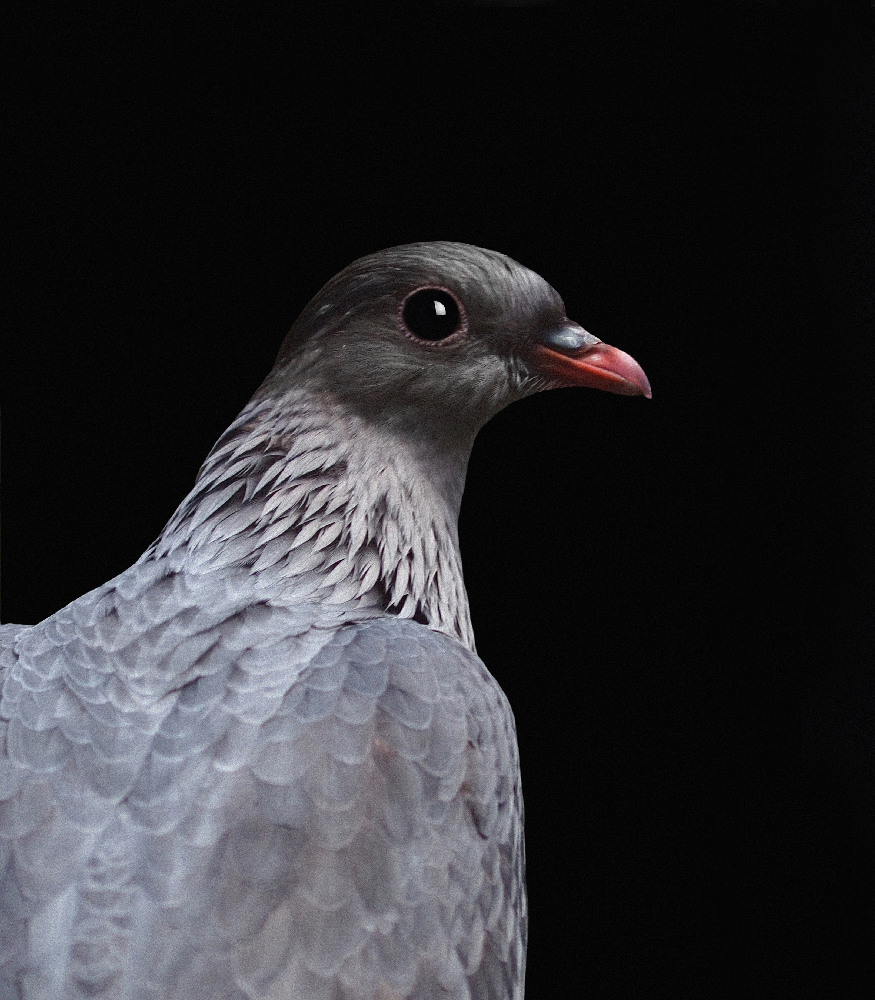 Agnieszka Polska, The Wayward Pigeon, 2019, ink-print as part of the public space and internet campaign for the Art Encounters Biennial 2019, detail, courtesy of the artist