Two Meetings and a Funeral

Naeem Mohaiemen takes on the global left’s relationship to visions and failures through essays, photographs, and films. The three-channel video installation Two Meetings and a Funeral centers around footage from two international meetings in the early 1970s: the Non-Aligned Movement (NAM) meeting in Algiers in 1973 and the Organisation of Islamic Countries gathering in Lahore the following year. Through multiple perspectives and using montage as a formal strategy, he explores the Third World’s ideological shift regarding independence, socialism and towards transnational Islam. NAM, initiated in 1955 by the leaders of India, Egypt and Yugoslavia with the Bandung Conference in Indonesia, became a hopeful movement in “the third world”, aiming at reconfiguring global leadership away from both NATO and the Soviet Bloc. For a moment it seemed as if anything was possible, reflected in ambitious architecture, but it mostly ended in failed dreams, as expressed in the installation through conversations between a Marxist historian from India, a publisher from Algeria and a lawyer and contemporary activist from Bangladesh. ML

Naeem Mohaiemen (b. 1969, London) combines film, installation, and essay to research leftist insurgencies and incomplete de-colonizations framed by Third World Internationalism and World Socialism. Despite underscoring a leftist tendency to misrecognize allies, a hope for a future international left, as the only possible alternative to current polarities of race and religion, is a basis for his work. He is author of Prisoners of Shothik Itihash (Kunsthalle Basel, 2014), editor of Chittagong Hill Tracts in the Blind Spot of Bangladesh Nationalism (Drishtipat, 2010), co-editor (w/ Lorenzo Fusi) of System Error: War is a Force that Gives us Meaning (Sylvana, 2007) and co-editor (w/ Eszter Szakacs) of Solidarity Must be Defended (Tranzit/ Van Abbe/ Salt/ Tricontinental, 2019). His essays include “Hegemony: Same Old Stories” (Frieze), “The Loneliness of the Long Distance Campaign” (Assuming Boycott), “Simulation at Wars End: A ‘Documentary’ in the Field of Evidence Quest” (Bioscope), “All That is Certain Vanishes Into Air: Anabasis of the Japanese Red Army” (e-flux journal), “Muhammad Ali, We Still Love You: Unsteady Dreams of a ‘Muslim International’” (New Inquiry), “The Ginger Merchant of History: Standing in the Shadow of Giants” (Witte de With), and “Fear of a Muslim Planet: Islamic roots of Hip-Hop” (Sound Unbound, MIT Press). His work has been recently exhibited at SALT Beyoglu, Istanbul (2019), Mahmoud Darwish Museum, Ramllah (2018), Vasas Federation of Metalworkers’ Union, Budapest (2018), Abdur Razzaq Foundation, Dhaka (2017), and documenta 14, Athens/Kassel (2017). He is a PhD candidate in Anthropology at Columbia University. 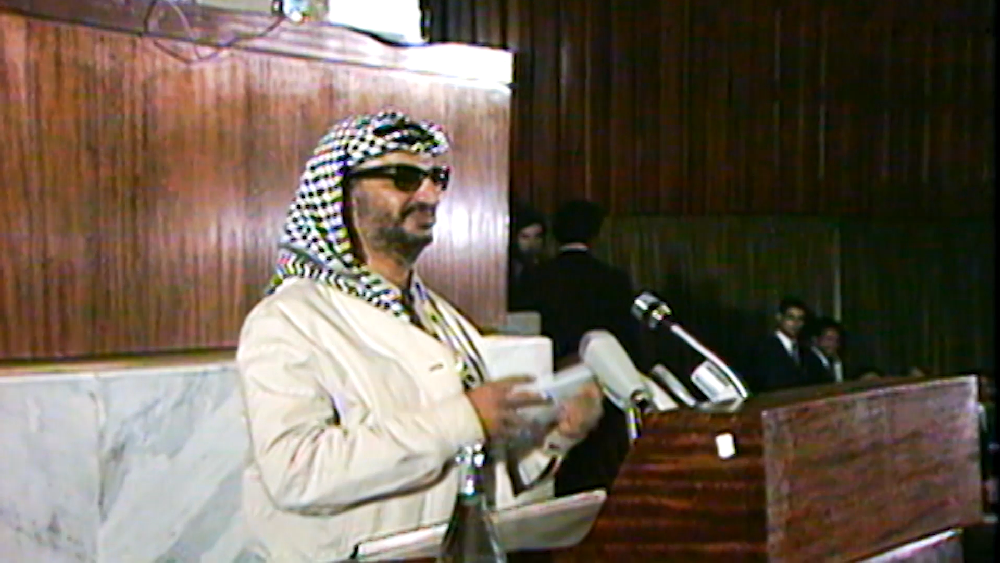