In 1906, the family of a Jewish entrepreneur opens the Wool Industry Factory (which is also called in later decades “Industria Lânii, Societate pe Acţiuni”—ILSA), which will become one of the most successful enterprises in Timișoara.

The factory continues to be productive, even during the war, with continuous orders for special army textiles. In the 1920s, the factory becomes one of the largest employers of the time (with over 1,800 employees) and a series of measures are taken for the wellbeing of the workers, investmenting in a kindergarten and a nursery for their children, as well as sports facilities, including a 33 meter long swimming pool at the beginning of the 1930s.

Following its nationalization in 1948, the factory undergoes various processes of modernization—the most extensive of which was in the 1970s. Investments in their workers and community spaces pays off, and the Wool Industry ends up being renowned for its interwar football team (1934–1946) and for the polo club which provides entire generations of Romanian national champions and Olympic winners. The sports culture remains deeply ingrained in the collective memory of former ILSA club members, as evinced by the many testimonials, archive photos and even pages dedicated to the reconstruction of the club’s history.

ISHO House is actually one of the first buildings erected in the ILSA complex, constructed between 1904 and 1905. Its architecture suggests it hosted the factory’s administrative functions. In 2017, ISHO House hosted part of the Art Encounters Biennial and, thus far, continues to host a series of exhibitions, discussions with artists and other cultural events. 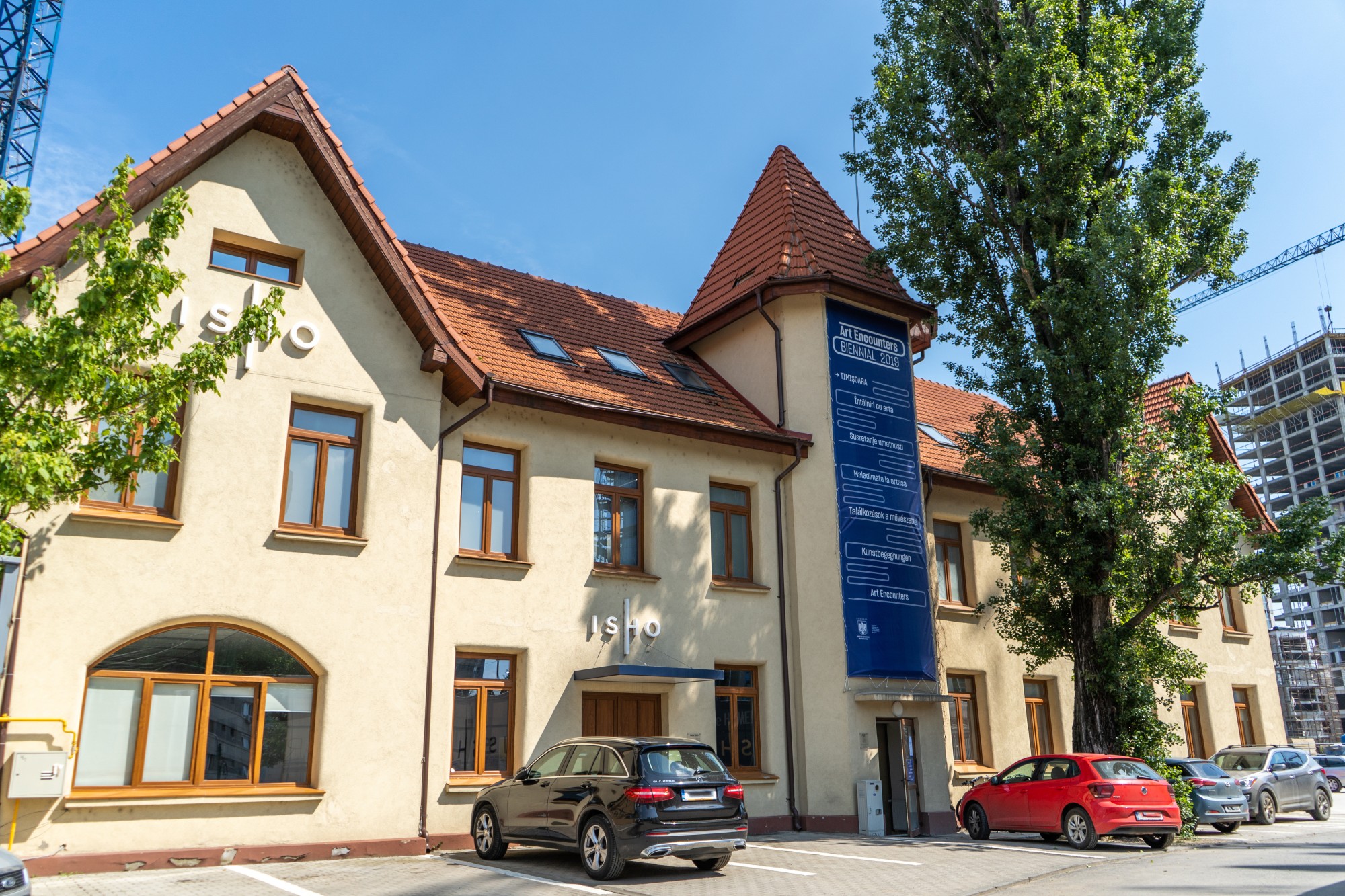