The works of Pauline Boudry and Renate Lorenz often contain highly staged, filmed scenarios in which the past is recreated for a future use and new desires take shape. Amid the glitter, curtains, camouflage patterns and impressive wigs, a form of playful opacity makes itself felt among characters who are deliberately difficult to categorise, defying normality, the law and economics. Are they men or women? Young or old? Like the philosopher and writer Paul B. Preciado, they tell us something about a fundamental shift in biopolitics and the nature and economy not only of gender and sexuality but also of desire, itself, about what the future might be like.

The peculiar sculpture shown in Timisoara is a  hybrid objects which appear to be both inanimate and animate, functional and yet sculptural. HE EAR R consists of a revolving circular stage, on top of which five microphones are installed. Two strong spotlights are focused on the microphones, turning them into the protagonists of an upcoming performance, rather than a human performer. Artistic-political methods such as opacity—opposing the principles of rendering the Other transparent—determine the duo’s way of creating installations. They play with the (dis)connections between objects and meaning, and with the conventional gendering of material. ML

Pauline Boudry (b. 1972, Lausanne) and Renate Lorenz (b 1963, Berlin) have been working together in Berlin since 2007. They produce installations that choreograph the tension between visibility and opacity. Their films capture performances in front of the camera, often starting with a song, a picture, a film or a score from the near past. They upset normative historical narratives and conventions of spectatorship, as figures and actions across time are staged, layered and re-imagined. Their performers are choreographers, artists and musicians, with whom they are having a long conversation about the conditions of performance, the violent history of visibility, the pathologization of bodies, but also about companionship, glamour and resistance. 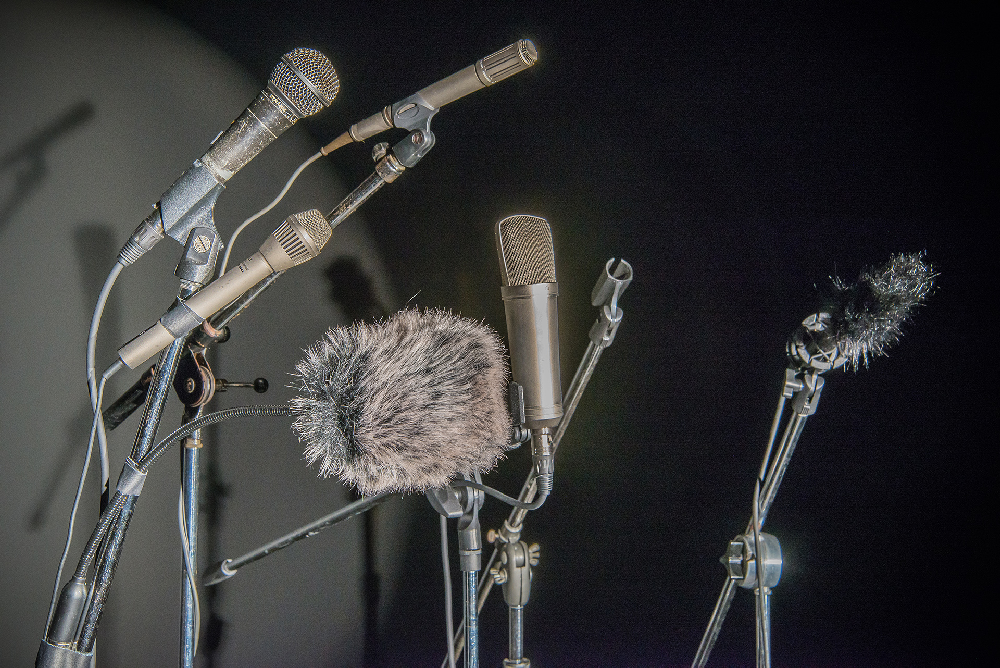