This series of drawings is part of a body of work in which Liliana Mercioiu Popa explores the limits of visibility and the relationship between three-dimensional and two-dimensional representations. Often working with geometric sculpture which challenges visual perception, here, she is employing minimal means—pencil on paper—in order to test the point at which the flat rendering starts to give the impression of three-dimensional form.

Her drawings produce an experience of a space that is both compressing and expanding to reach a state of equilibrium, while the arrangement of lines is carefully choreographed. Methodically made with a ruler on differently colored paper, the grey, silvery and black lines become active agents within the image. In contrast to the rigorous handmade gestures, the variation of forms suggests unforeseen configurations. Reminiscent of both minimalist and op art strategies, the modest means of production give the works a distinct contemporary ring. ML

Liliana Mercioiu Popa (b. 1975, Târgu Jiu) lives and works in Timişoara. She uses text, drawing and painting in a conceptual manner, as well as photography and site-specific intervention in relation to the city, covering macro- and micro-historical contexts. Her own becoming in relation to the development of the world, the historical evolution of social and cultural climate in which she lives, the balance of forces and determinations that create the identity of a community, of a social group or of an individual, are recurrent aspects in her art. She is also interested in deciphering those “incidents/accidents”, which make it possible to access some aspects of existence beyond the visibility. In the last years, she has been very involved in the exhibitions activities of the Avantpost Platform, contributing to the initiation of some of them such as: Becoming Connected, 2015 or Universallowed, 2017. Selected exhibitions: Common Space, Art Encounters, Timişoara (2018); Medial Space, Galateca, Bucharest (2016); Variable Geometry, Jecza Gallery, Timişoara (2014); Universallowed, Tower of the Battery Factory, Timişoara (2017); Hidden Agenda, Scena9, Bucharest (2016); Becoming Connected, Art Encounters Biennial, ’89 Revolution Memorial, Timişoara (2015); Possible-Unsure, Timco Halls, Timişoara (2011); In the Light of Utopia, Romanian Cultural Institute, London (2010); and 7 Terraces Open to the World, Sanaa Building, Essen (2009). 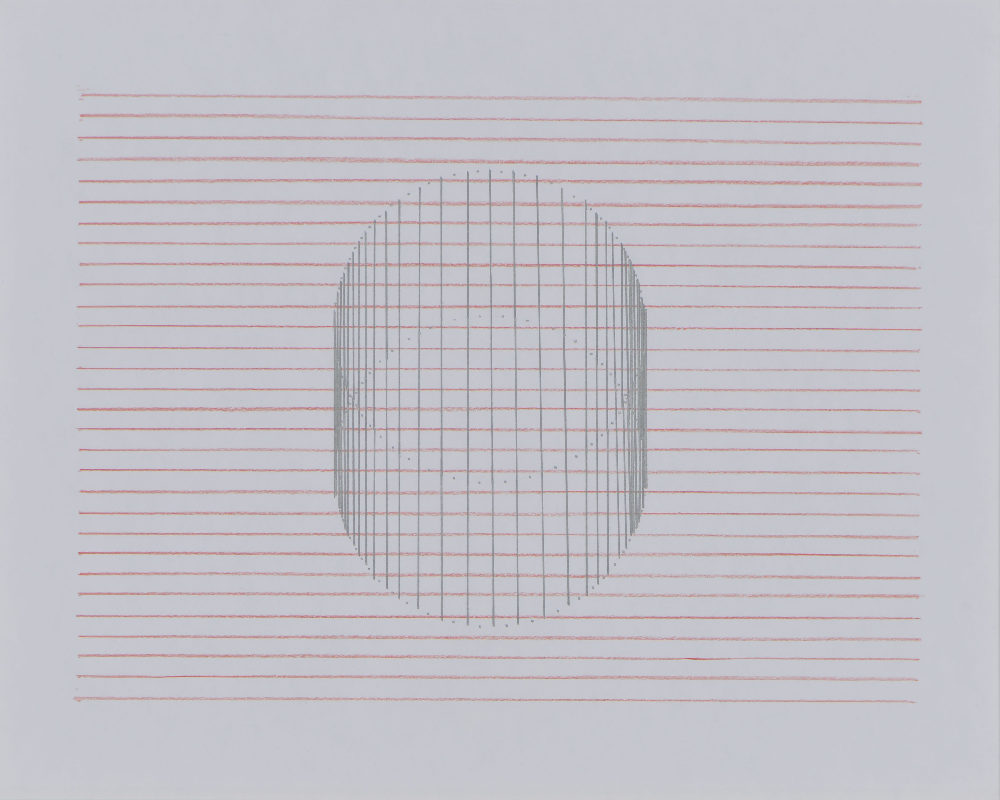