What are we looking at? What is up and what is down? The first frames in the essay film Sunstone are topsy-turvy, introducing the viewers to roaring ocean waves and ragged rocks, and further to a poetic archaeology of optics. A system of lighthouses along the coast of Portugal serves as the starting point for Filipa Cesar and Louis Henderson’s exploration of the current epistemological crisis, connected to, among others, the new planetary digital communications infrastructure. Today these beacons, the inner structures of which look like abstract sculptures, are rapidly being replaced by GPS and other novelties. Mirroring the technological development of lighthouses, the poetic film, itself, includes, for example, 16mm celluloid film, 3D CGI and desktop technology.

“We need a lighthouse philosopher”, says one of the few remaining lighthouse keepers in Portugal in the film. Through his narrative, we learn about the sophisticated analogue technology of lighthouses which use glass prisms to repurpose light. The son of a former colonial subject, himself, he talks about lighthouses as a key to navigation and, therefore, part and parcel of European colonialism. Today they are automated and supplanted by satellites as nodes. At one point the lighthouses were run by the Royal Post Office and then by the military, similar to numerous satellites today. Pirates, spies, morse code, 9/11, underwater telex cables and an angry octopus join the story, which involves footage of the machine manufacturing of optical lenses, the first Tricontinental meeting in Cuba in 1966 and Op Art exhibitions. ML

Filipa César (b. 1975, Porto) is an artist and filmmaker interested in the fictional aspects of documentary and politics, and of the poetics inherent in the moving image. Since 2011, César has been looking into the imaginaries of the Guinea-Bissau Liberation Movement and its cognitive potencies—research she develops into the ongoing collective project Luta ca caba inda (the struggle is not over yet). In 2017, César premiered her feature-length essay film Spell Reel at the 67th Berlinale. She has exhibited at IFFR, Rotterdam; DocLisboa; Cinéma du Réel, Paris 2018; 8th Istanbul Biennial; Forum Expanded, Berlinale; Serralves Museum; Jeu de Paume; SAVVY Contemporary; Tensta konsthall; Mumok, Vienna; Gasworks, London; Flaherty Seminar, New York; MoMA, New York; Harvard Art Museums, Boston; Haus der Kulturen der Welt, Berlin; and others.

Louis Henderson (b. 1983, Norwich) is a filmmaker who is trying to find new ways of working with people to address and question our current global condition defined by racialized capitalism and the ever-present histories of the European colonial project. Interested in exploring the sonic space of images, his work aims to develop an archaeological method in cinema, listening to the echoes and spirals of stratigraphy. Since 2017, Henderson has been working within the artist group The Living and the Dead Ensemble. Based between Haiti and France, they focus on theatre, song, slam, poetry and cinema. His work is distributed by LUX and Video Data Bank. 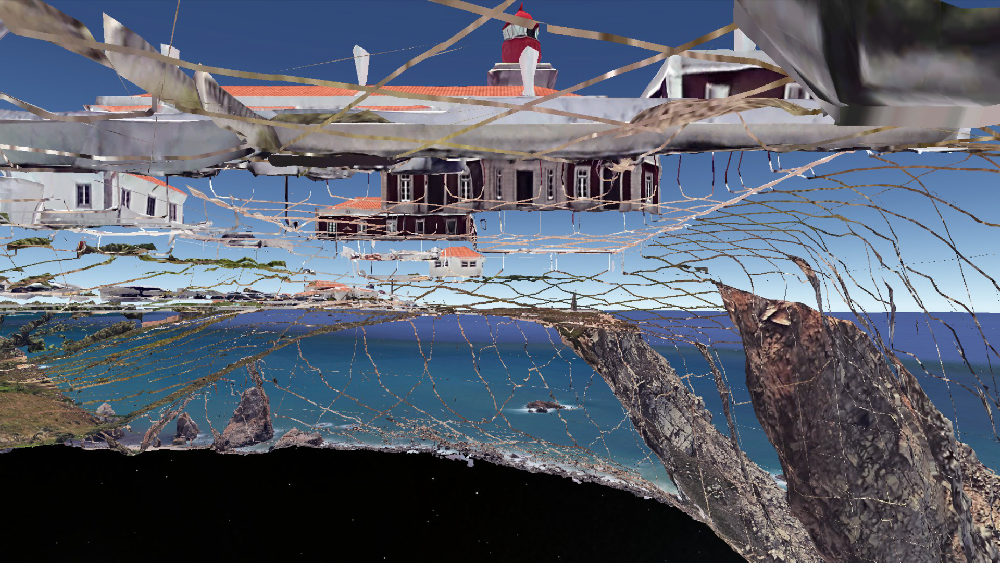