The four photographs by Trevor Paglen depict quiet, even idyllic coastal landscapes in the US and France. One is showing a beach with people swimming and sunbathing, a mountain range meeting the ocean in another. None convey the vital infrastructure hidden directly beneath the surface—internet cables. In this project, he has researched where the most essential underwater internet cables tapped by the NSA reach land, following a long stretch at the bottom of the ocean. It is striking how vulnerable such a vital infrastructure appears. Trained as a cultural geographer, he situates the photographs in the tradition of landscape photography, but he imbues it with entirely different undertones.

Paglen’s work spans image-making, sculpture, investigative journalism, writing, engineering, and numerous other disciplines. Among his chief concerns is learning how to see the historical moment we live in and developing the means with which to imagine alternative futures. A major concern of his are systems of power, specifically those connected to worldwide surveillance technologies and the ethics of their infrastructure. Another photographic series showing a beautiful starry night sky is, at the same time, a documentation of the spy satellites which form important nodes in the infrastructure of surveillance. Using a telescope he has taken atmospheric photographs of secret military bases. Recently he has been exploring machine vision, image recognition, and the production of training data in order to uncover the historical origins, labor practices, infrastructures, and epistemological assumptions, with biases and skews built into them from the outset. As the artist, himself, once asked: what would the civil rights movement of the US have looked like if J. Edgar Hoover had access to today’s NSA and could issue secret court orders to Google, Facebook, and Twitter? ML

Trevor Paglen (b. 1974, Camp Springs, Maryland) is an artist whose work spans image-making, sculpture, investigative journalism, writing, engineering, and numerous other disciplines. Trevor Paglen’s work is included in the collections of the Metropolitan Museum of Art; the San Francisco Museum of Modern Art; the Smithsonian American Art Museum; the Whitney Museum of American Art; Berkeley Art Museum; the Solomon R. Guggenheim Museum, New York; Victoria and Albert Museum, London; and the Nevada Museum of Art. He has launched an artwork into distant orbit around Earth in collaboration with Creative Time and MIT, contributed research and cinematography to the Academy Award-winning film Citizenfour, and created a radioactive public sculpture for the exclusion zone in Fukushima. He is the author of several books and numerous articles on subjects including experimental geography, state secrecy, military symbology, photography, and visuality. 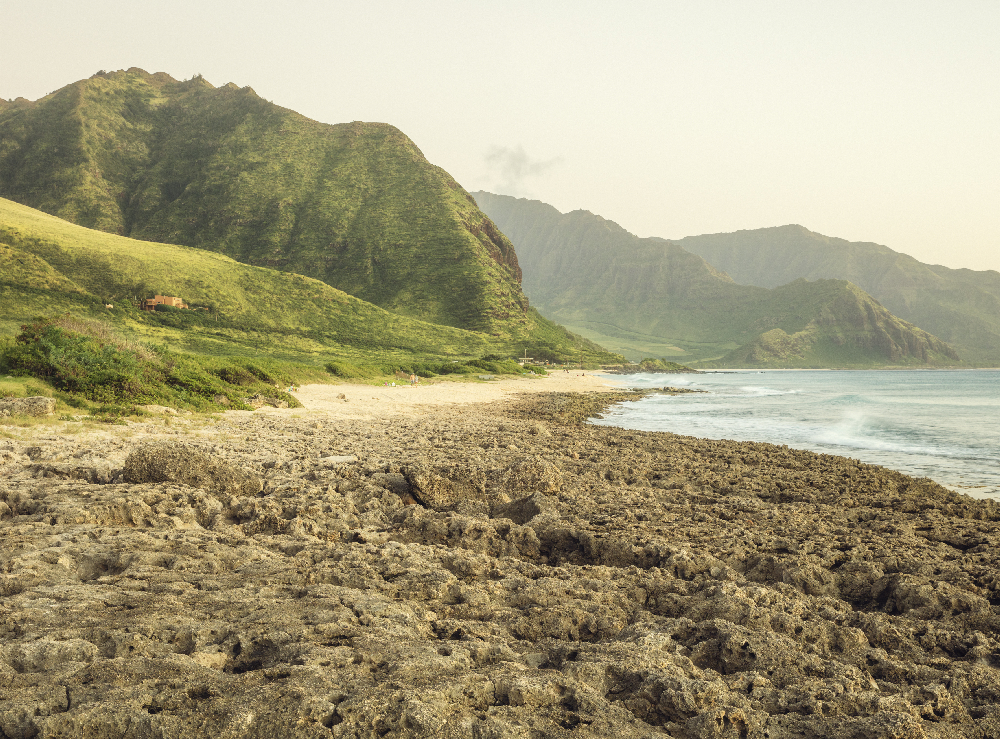