A Cultural Hearth & The Building Will Have a Future She Said

“In the cultural hearth there was disco, and there were films” remembers one of the residents of Slon, a mountain village in Prahova county. In Câmpina, a small town in the same county, the Youth Cultural House opened in 1982; it now hosts a variety of social and cultural activities, including free amateur theatre shows, sports clubs, art-based nursery schools, media offices, dance groups, educational classes and an English language library. Prior to 1989, in communist times, the House of Culture or Cultural Hearth was a key institution for state-led cultural activities. One could find such a center throughout Romania in cities, towns, and villages. In the past years, together with Jon Dean, Irina Botea Bucan has developed a performative archive of cultural houses in Romania in the medium of film. The notion of the communal is at the core of this long-term artistic research, both as a subject matter and as an artistic methodology. Their work addresses the past and the projected future of such places where culture was collectively produced and enjoyed. In the genre of cinéma vérité, the artists are capturing such spaces through interviews and staged moments of performances by their collaborators—be they workers, children, former directors or present employees of the cultural houses. Botea and Dean reconstruct the past, and construct the future histories of cultural houses through an act of collective remembrance and performance. AR 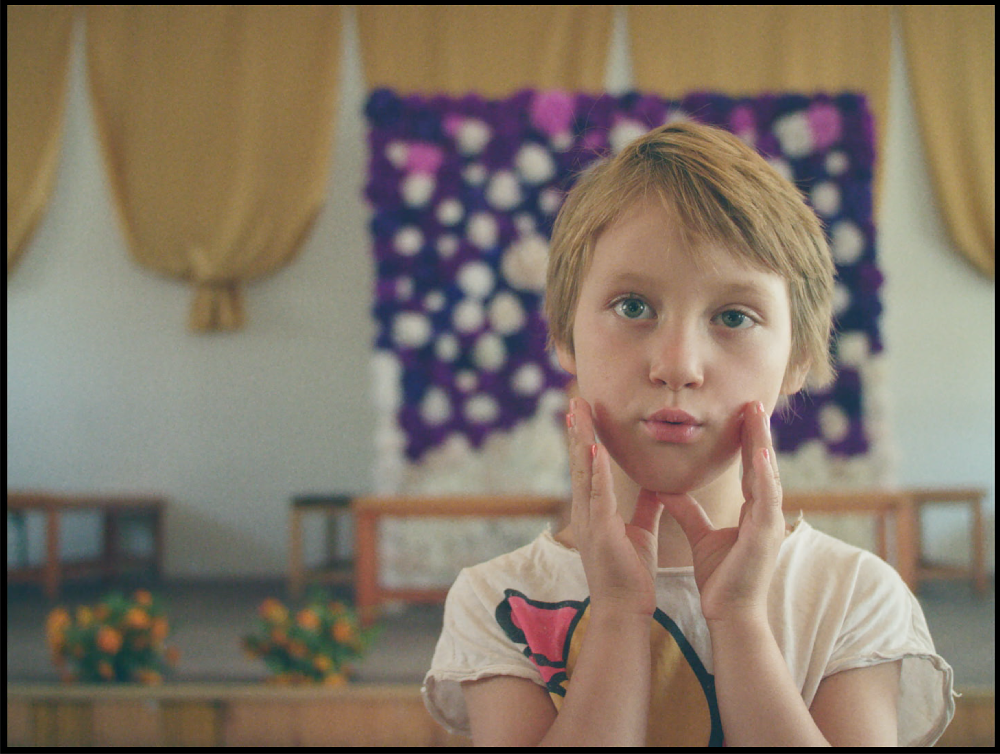