The Press Museum, a unique establishment in our country, was founded in 2007 through the initiative and the efforts of the writer Petre Stoica alongside the help of the Local Council and the Jimbolia City Hall.

Our collection contains newspapers which appeared over the years, beginning with the first half of the 19th century in Romania and the diaspora, written in Romanian, German, Hungarian, Serbian, French, English, Bulgarian, Russian, Ukrainian, Croatian, Italian, Turkish, Hebrew, and others. The publications cover different fields, including literature, history, medicine, industry, sport, fashion.

One can also find a collection of old business cards belonging to famous personalities from Romanian history and culture.

The Banat region has always been a cosmopolitan area where inhabitants of different ethnic backgrounds could live in peace and mutual understanding – the Press Museum captures and shares this cultural element. 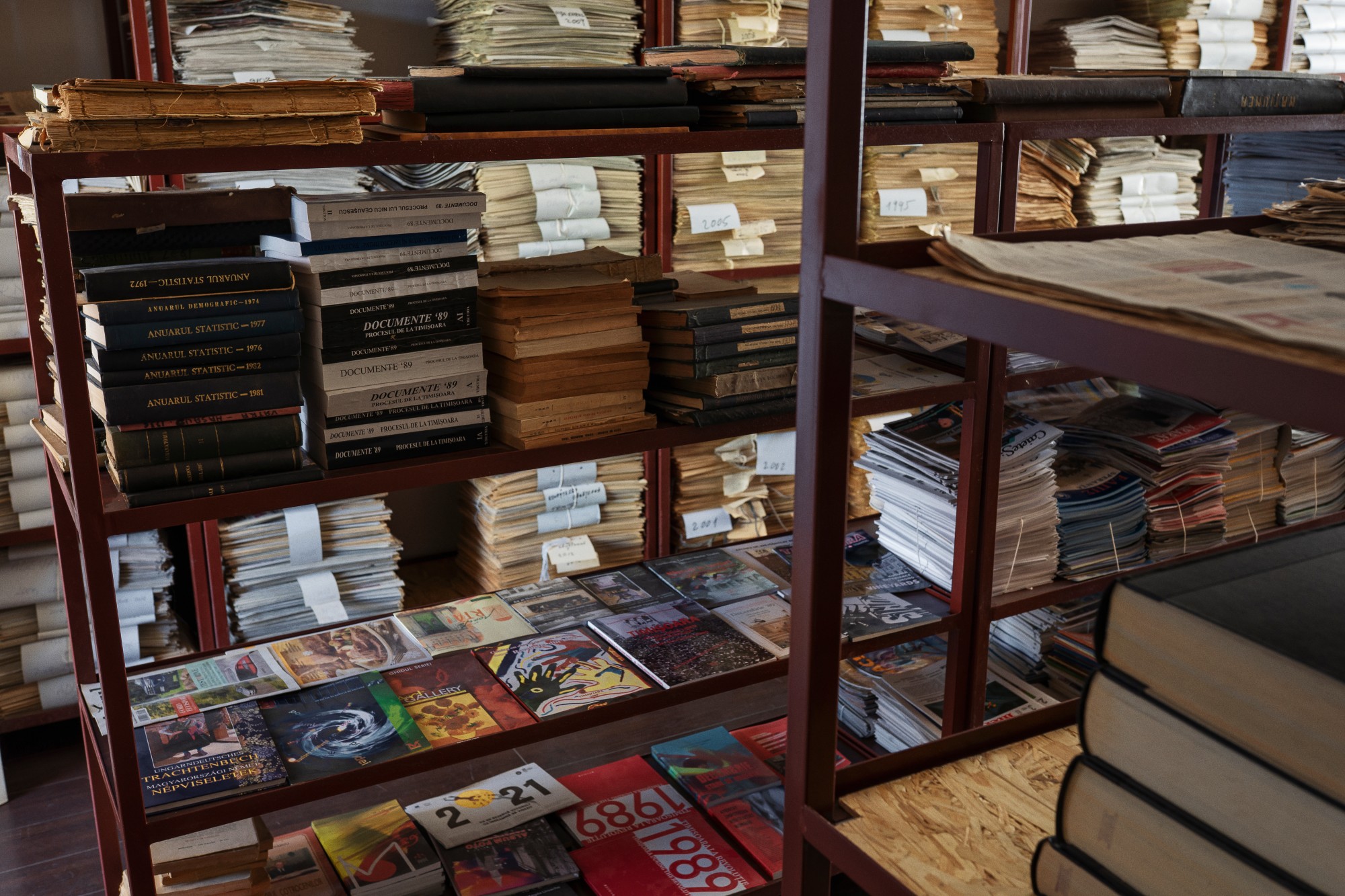