VIP’s Union is a collaborative work developed at the intersection of the artist herself, the hosting institution, and the residents of the host city. Originally commissioned in 2001 as the design of the VIP Lounge of the Art Forum in Berlin, the work had several iterations in Bristol, Antwerp, Bonn, Seoul, Graz, Cologne, and New Plymouth. While the notion of VIP was redefined in each context and the display configuration changed due to the site specific conditions, the procedure remained the same. The hosting institution nominates a list of notable people and invites them to lend an item of furniture—be it a chair or a table—for the duration of the exhibition. The work takes shape as a collection of ready-made items which embody cultural, historical, and personal stories of the place and of their generous owners.

People considered important in fields of culture, politics, education, the private sector, social work, economics, sports, media, science, and entertainment in Timișoara were invited to take part in the project. The term “important” is context-specific—the selection of lenders was meant to convey a heterogenous picture of Timișoara and its social structure, and the variety of the exhibited pieces of furniture, with their different styles and origins, aims to convey a portrait of the community grounded on similarities as well as differences. AR 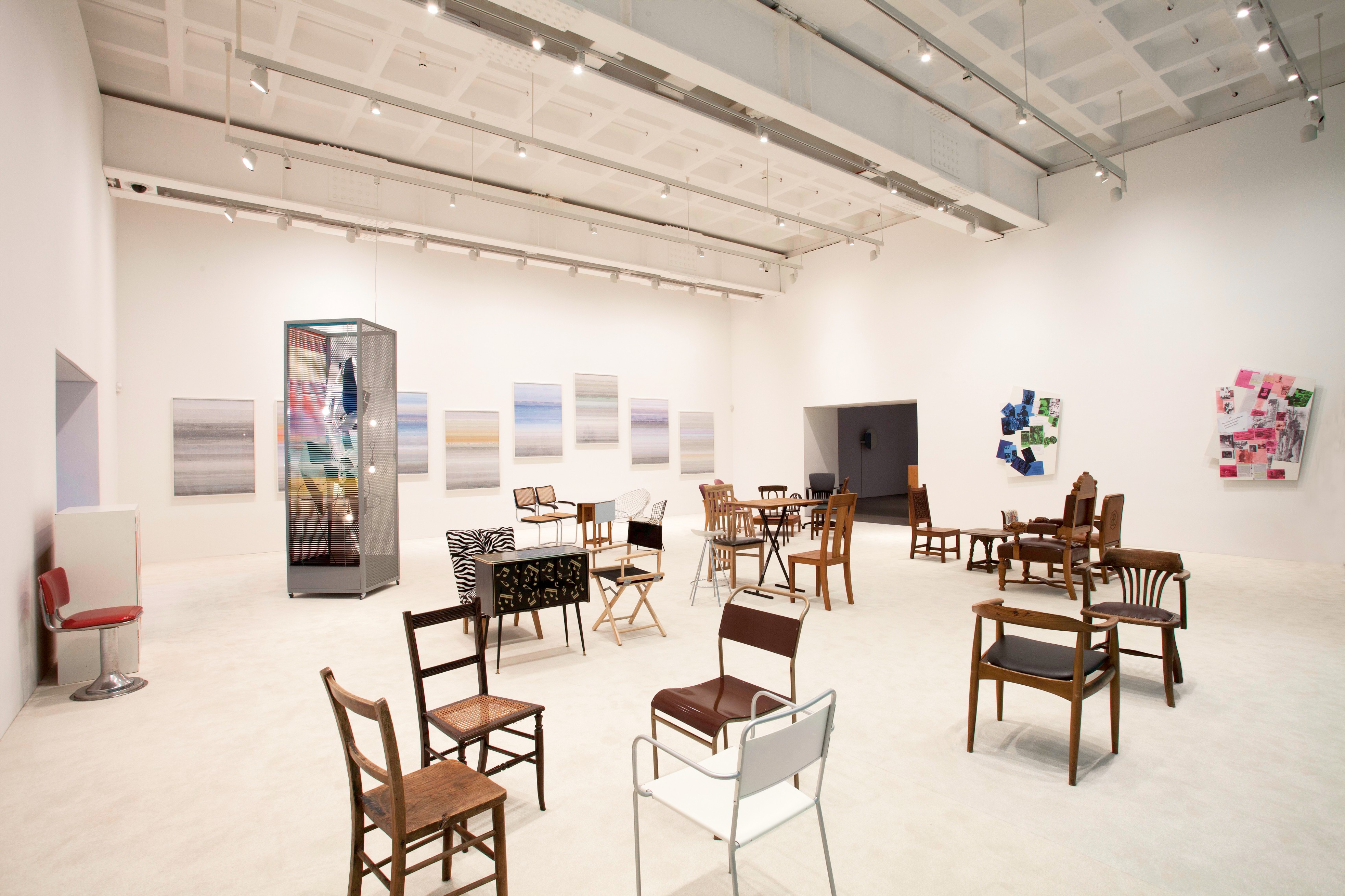