Q.E.F is a bricolage installation directly connecting religion to the local context of everyday life. The function of six large kitchen pots with attached ladles were changed into bells. Hanging low, at human height, these improvised bells can be interacted with by visitors producing a dissonant sound. The work draws reference to a Latin expression, “quod erat faciendum”—translated as “that which was to be done”—which marked the completion of a Euclidean construction problem. Structures are needed to prove the theorems. In this light, Monotremu’s work is self-referential—the purpose of the structure is to justify its construction. The cooking pots turned into church bells point to the correlation between religiosity and the poor standard of living in Romania. The work also questions the allocation of state funds to religious edifices while social services such as healthcare and education are depleted, underfunded and poorly functioning. Originally produced by Salonul de Proiecte in Bucharest, the work will be presented in Timișoara outdoors as a public artwork in the city’s popular Botanical Park. AR

The artistic duo Monotremu, formed in Timișoara in 2010 by Laura Borotea and Gabriel Boldiș, is known for its ironic-critical artistic practice, focused on the apathy and shortcomings of Romanian society, context and civilization which, like the ambiguous zoological category of monotremes—the term which inspired the pseudonym the two use—is placed in an area that is still being clarified with an uncertain status, somewhere between mammals and birds (concerning monotremes), somewhere between East and West (concerning Romania). It is a class apart, primitive according to certain criteria, but better said, unclassifiable and impossible to integrate into pre-established structures. From 2012 they have been developing Minitremu, a creative lab facilitating access to contemporary art for kids and teenagers. 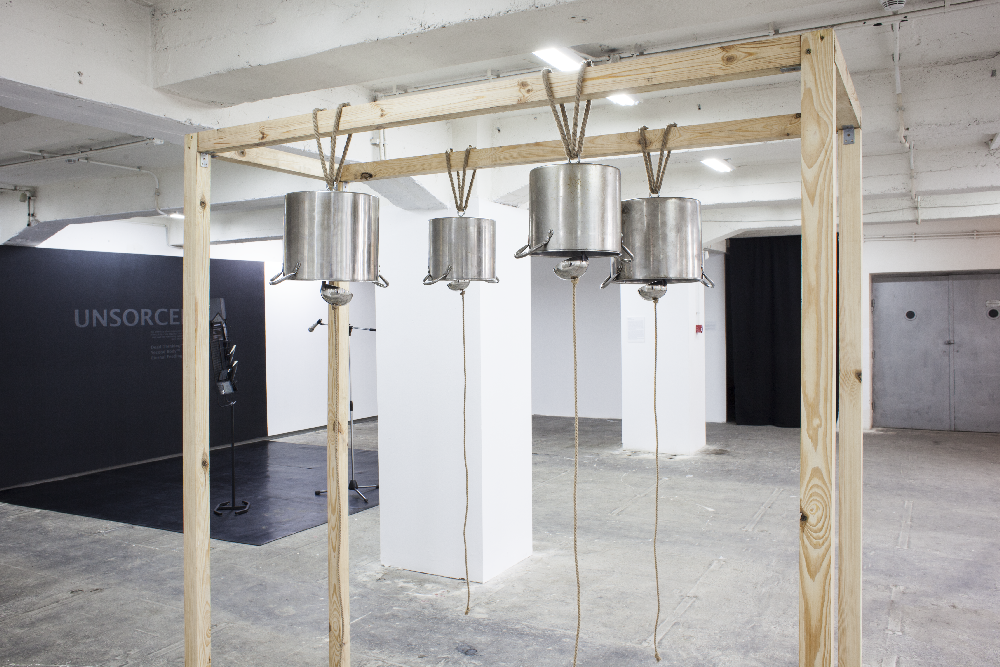