Commissioned by the 2019 Art Encounters Biennial, Dan Acostioaei’s mosaic is an extension of a long-term project by the artist into the public space which anchors personal memories in a transnational narrative. The project starts from a private collection of documents the artist inherited from his father, a construction engineer who worked in Syria from 1975 to 1978 and in Iraq from 1981 to 1983. Although Romania was not part of the Non-Aligned movement, it did pursue a foreign policy outside the Cold War binary of the Soviet and the Western world, developing economic relations with the Middle East.

With the headline Souvenir de Syrie, a cropped image of a postcard sent by the artist’s father from Syria takes form in a mosaic. Any postcard, the sign of a memory in a foreign place, is, in fact, a souvenir. The idealized image of Syria with the conventional markers of antiquity and the exotic exemplifies, as the literary critic Susan Stewart points out, the search for an authentic experience which any souvenir expresses. Acostioaei’s work articulates a two-fold displacement: first, from the personal, lived experience of a place, to a mass-produced, fabricated memory, and, second, from an evoked, nostalgic past to the current reality of a country undergoing a painful, prolonged civil war.

The site of the mosaic, an open passageway at the North Railway Station in Timișoara adds another layer to the work. Embedded in this context, Seas Under Deserts evokes and juxtaposes different patterns of migration: the daily movement of commuters, the migration of local labor to the West before and after 1989, and the recent wave of Syrian refugees seeking asylum in Europe. AR

Dan Acostioaei’s (b. 1974, Iași) works originate in his fascination with the overlap between consumer relations, the institutionalization of mysticism and the spectacularization of politics through forms of reverence similar to the belief in transubstantiation. The discontinuity of the cultural territory and the duplicitous contradictions between the spectacle of contemporary art and social commitment are reflected interrogatively, with irony and self-irony, in designing sets and choreographing associations on the verge of absurdity. His concern with the marginal condition of the provincial contemporary artist as relates to the exercise of power at different levels of institutional hegemony is most often placed in the “situations” imagined by Dan Acostioaei, himself, through the speculative religious language specific to Christian Orthodox worship, interspersed with fragments of media language, where the liturgical becomes design, lifestyle or the mundane. Selected exhibitions: Southern Constellations: The Poetics of the Non-Aligned, Museum of Contemporary Art Metelkova (+MSUM), Ljubljana (2019); Life—a user’s manual, Art Encounters Biennale, Timișoara (2017); Notes on a Landscape, Art Safari, Kretzulescu Galleries, Bucharest (2017); În vremuri de speranţă și neliniște. Artă critică din Iași, MNAC Bucharest (2015–16); Few Were Happy with their Condition: Video and Photography in Romania, Motorenhalle, Dresden (2015); The School of Kyiv, Kyiv Biennale (2015); One Sixth of the Earth—Ecologies of Image, MUSAC, Leon (2012); Transitland: Video art in Central and Eastern Europe 1989–2009, Reina Sofia, Madrid (2010); Illuminations, Level 2 Gallery, Tate Modern, London (2007). 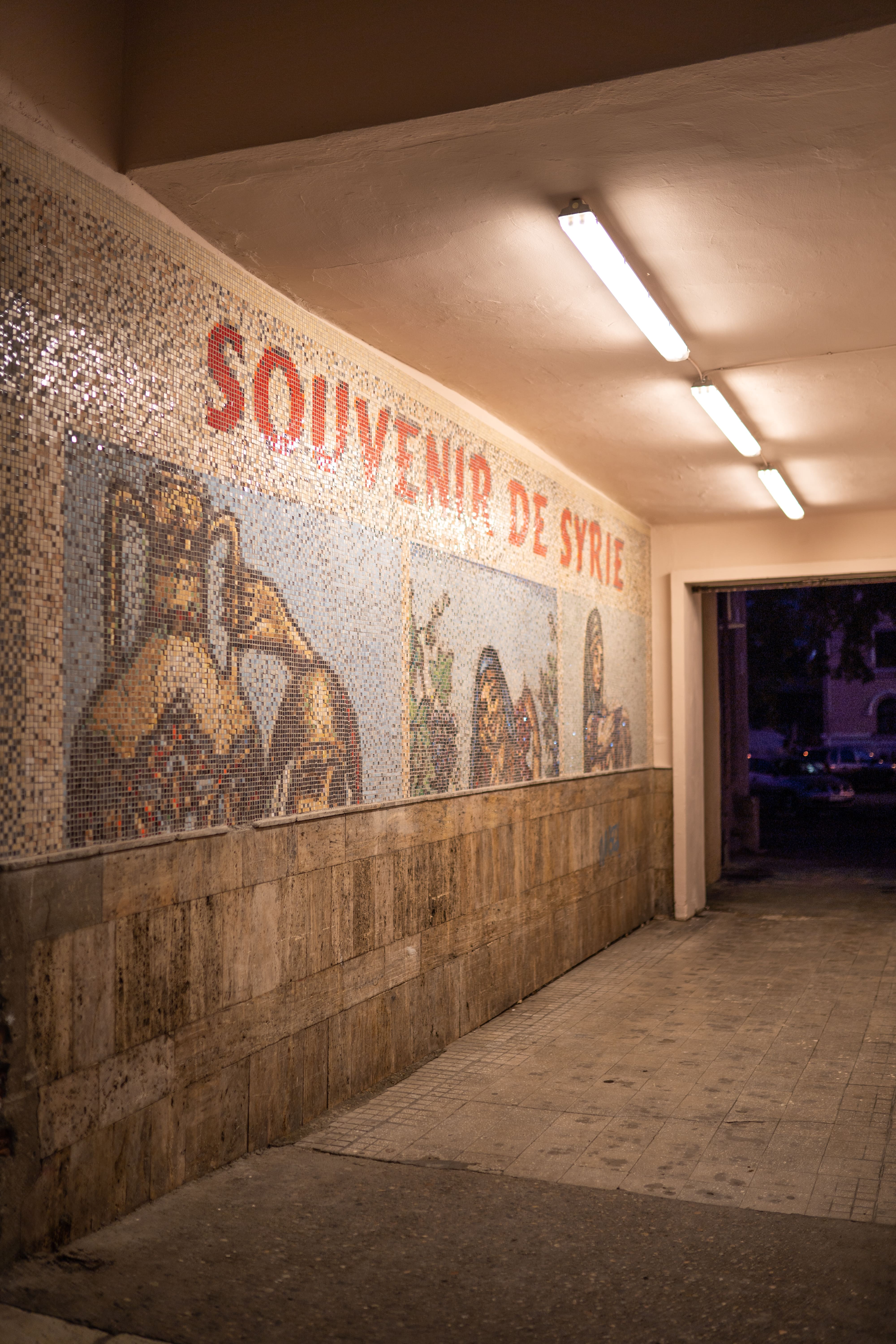