The “silences” that have been identified and edited together belong to the following Romanian cultural programs (in order of appearance):

“We spoke about many things,” writes Dora García about her visit in Timișoara and the conversations she had with numerous local writers including Adriana Babeti, Mircea Mihăieș, Petru Ilieșu, Tudor Creţu, Bogdan Munteanu, Alexandru Potcoavă, Goran Mrakic, and Borco Ilin. “But something really caught my attention: during the last years of Ceaușescu, everyone knew all too well what needed to be said, and what needed to be silenced. What needed to be silenced?”

During the same visit, Garcia was interviewed in Timișoara, by the art critic and a radio journalist for over a decade, Daria Ghiu. An inquiry into the relationship between radio and silence emerged for the artist from these successive interactions.

For a medium of communication reliant on audio, what form does silence take on the radio? And what does it signify in times when certain matters needed to be silenced? As with the protagonist of one of Heinrich Böll’s short novels, Dr. Murke’s Collected Silences, the artist in collaboration with Ghiu and with the support of sound engineer Bogdan Florea embarked in a similar, rather eccentric journey. They looked for silences on the radio. Silences that had not yet been cut out from the original magnetic tapes. The research in the archives of the national public radio broadcast Radio Romania focused on five cultural programs running between 1985-1989 whose content has been recently digitized. The collected silences were edited together into an audio composition that was then recorded on a magnetic tape, the original medium of the materials. The tape can be heard at La Două Bufniţe, a beloved bookstore in Timișoara and a landmark for the artist since her first trip.

In the process of research and editing, silence was continuously defined. It took the form of pauses in speech, sometimes as long as two minutes in total within the same show, surprisingly long for radio, where each second matters, and where time has a different value. Some silences are vocalized hesitations “aa”, or “er” which interrupt the flow of speech, mark a pause for reflection. Other silences have bodily textures, such as sighs, gasps, mumbles, or whispers often making the experience of listening uncomfortable. They convey emotions and intimacy. Was this what was left unsaid? Silence in Ceaușeșcu’s time, writes Herta Müller, was not a pause in the conversation, but altogether something else, another form of communication. Silence was the space of lasting thoughts, of what could not yet be expressed to words. But silence was principally a full bodily experience, a carrier of sensations in the realm of the non-verbal. AR 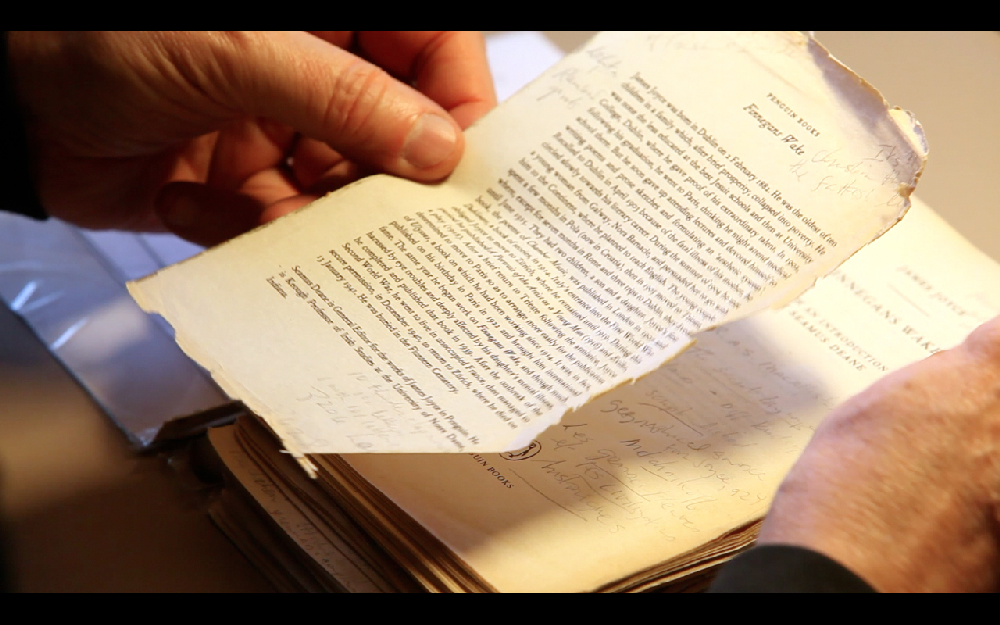