AMBASADA is an independent cultural center and a social entreprise that opened its doors in 2015 and was one of the first cultural reconvertion of an industrial space in Timisoara. The building in wich AMBASADA operates is the former design center of Paltim Hat Factory.

The Timisoara hat factory was founded in 1896, being the first company in the south-east of Europe with this profile. It opened with Austrian funds, the original owner of the factory being Filip Lenstein. The man hired specialists from Austria and brought the first machines also from the West of Europe, making a famous factory in the countries of Central and Western Europe.

AMBASADA is now a meeting place for NGOs, freelancers, artists, musicians, social and creative entrepreneurs. It consists of a bistro, co-working space, meeting rooms and an event hall accommodating between 100 and 300 people. It offers free facilities and services for the creative and non-profit sectors. 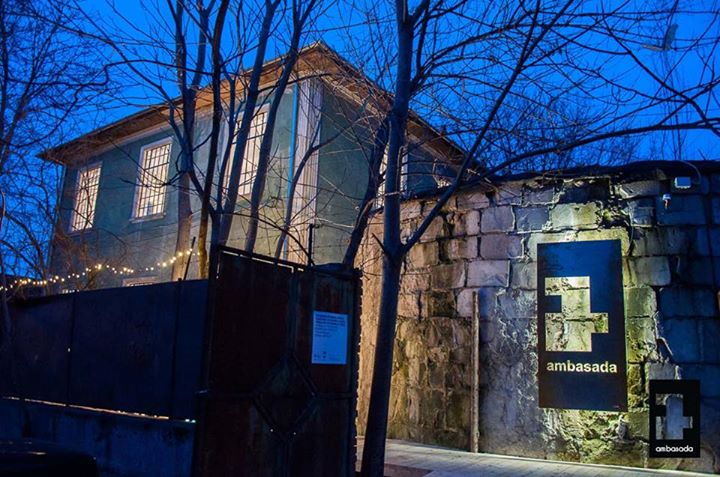