Immortality For All: a film trilogy on Russian Cosmism

The three poetic films by artist Anton Vidokle screened at Ambasada Saturday, October 26, play on the connections between the ideas of nineteenth-century Orthodox Christian philosopher Nikolai Fedorov’s (1829–1903) related to resurrecting the dead, capitalist and socialist cosmic expansion, and flows of energy and contemporary transhumanist theories. The trilogy weaves together the lives of post-Soviet citizens and the futurology projects of Russian Cosmism to emphasize that the goal of the early Soviet advances aimed at space exploration were not so much increased technical development, but the common cause of humankind, in their struggle against the limitations of earthly life. The institutions related to science, technology and outer space played a central role in Russian Cosmism, as did the museum where the remains needed for the resurrection of individuals would have to be preserved. Their theories became a major influence on Soviet space research and exploration.

Cosmism is the eccentric theory of universal emancipation resulting in eternal life for all human beings who have ever lived. According to cosmism, death is a mistake that should be overcome. If the achievement of true social equality is the goal, then eternal life must be given to all. Like energy, human life should be indestructible and always evolving. More space will be needed and new living conditions must be considered for the vast amounts of individuals: those who came before, those live now, and those who will come in the future. Spaceships and other planets will be necessary for this expansion. Here, the energy of love will flourish, as sexual distinctions ought to be overcome, resulting in a tremendous release of energy. A sort of unification will then take place with God, the creator of “the cosmos”.

It is not the holistic, Christian mysticism mixed with transcendental materialism that makes cosmism particularly interesting at the moment; rather it is the idea that, just as some things change dramatically, others remain constant. Perhaps, today, we can think of it in terms of the vast difference between the explosive energy that Russia experienced in the years around 1918, and a sort of “slow” energy. Slow energy is dispersed—it seeps and trickles rather than gushes forth. Nowadays, the former can be discerned in engaged, localized work done by all kinds of people from activists and academics, to workers and artists who, in many places, seem to move towards soft mobilization, alliances and other ways of interconnecting. ML 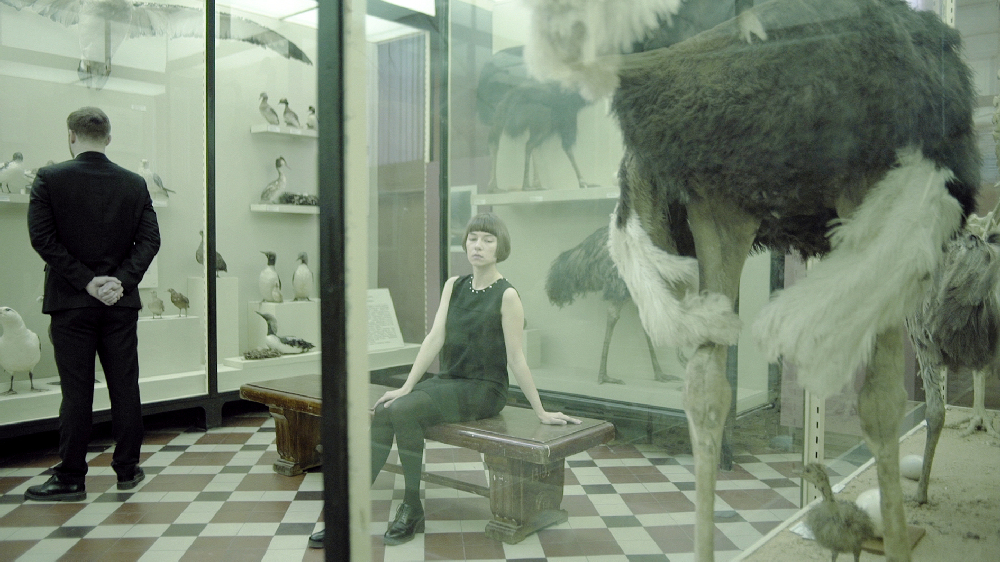 Anton Vidokle, video still from Immortality For All: a film trilogy on Russian Cosmism, 2014-2017, HD video, color, 96’, courtesy of the artist