Unawarded Performances, Stairway, Making of the Wall, The Days We Have Waited For

In her vast body of work, spanning across four decades and ranging from painting to installations, performance, photography, and video, Gülsün Karamustafa has given special attention to stories of migration and displacement. Having personally experienced political and military violence, including the Turkish coups in the 1960s, 1971 and 1980, and employing historical as well as personal accounts, she often places the stories of women in the foreground.

In the context of the 2019 Art Encounters Biennial, several of Karamustafa’s video works are screened in a special session wherein the artist will be present. In Unawarded Performances, the artist gives voice to several Gagauz women, ethnic Turks from southern Moldova who settled in Turkey finding work as domestic workers. The Making of the Wall was first presented during the artist’s participation at the 8th edition of the Havana Biennial in 2003. The work captures the testimonies of three women who were put in prison by the military regime following the coup d’etat in 1971, the same year as the artist, herself, was sentenced to prison together with her husband. Filmed at one of the most popular attractions in Istanbul, the Kamondo stairs, the artist documents a short music performance by four children from Romania who earn their family living by skillfully singing and playing the accordion. Lastly, The Days We Have Waited For is an idealized portrait of Istanbul composed solely from TV footage from the tumultuous years of the 1960s and 1970s, in contrast to praising picturesque trips along the Bosphorus, the fishing season or the snowfall in the city, political rallies during national celebrations, and state visits. AR

Gülsün Karamustafa (born 1946, Ankara) is a visual artist and filmmaker recognised as “one of Turkey’s most outspoken and celebrated artists”. Using personal and historical narratives, Karamustafa explores socio-political issues in modern-day Turkey and addresses themes including sexuality-gender, exile-ethnicity, and displacement-migration. “Hailed as one of Turkey’s most influential contemporary artists”, her work reflects on the traumatic effects of nation-building as it responds to the processes of modernization, political turbulence, and civil rights, over a period including the military coups of 1960, 1971, and 1980. Karamustafa was one of the laureates of the 2014 Prince Claus Award, a prestigious award presented to “individuals for their outstanding achievements in the field of culture and development and the positive effect of their work on their direct environment and the wider cultural or social field”. She lives and works in Istanbul. 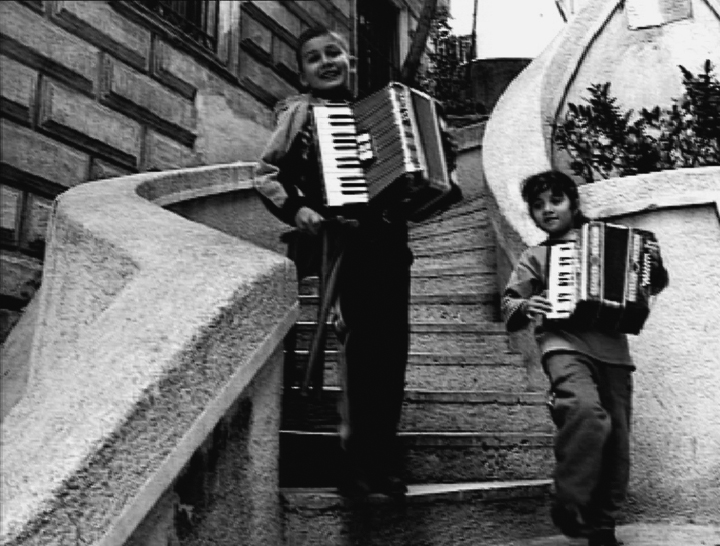