Boris Buden is a writer and cultural critic based in Berlin. He received his PhD in cultural theory from Humboldt University in Berlin. In the 1990s he was editor of the magazine Arkzin in Zagreb. His essays and articles cover the topics of philosophy, politics, cultural and art criticism. He has participated in various conferences and art projects in Western and Eastern Europe, Asia and USA, including Documenta XI. Buden is permanent fellow of European Institute for Progressive Cultural Policies in Vienna. He teaches cultural theory at Faculty of Art and Design, Bauhaus-Universität Weimar. Buden is co-editor and author of several books, including Der Schacht von Babel, Berlin (2004), Zone des Übergangs, Frankfurt/Main (2009), Transition to Nowhere, Berlin (2019) etc. 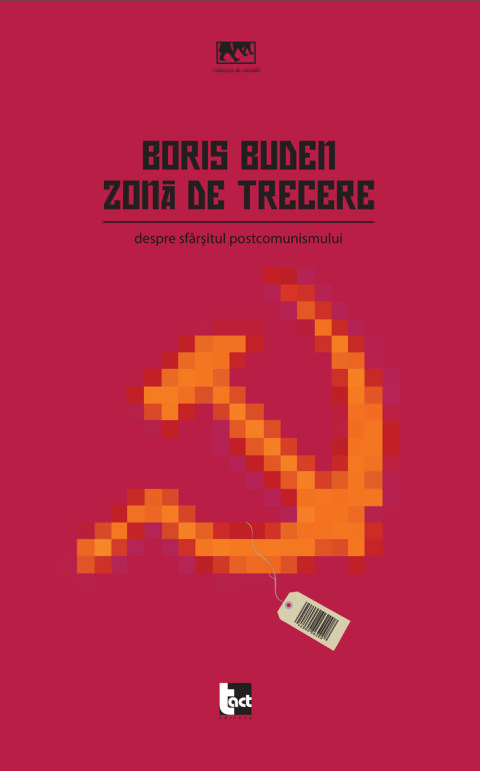