Radu Pavel Gheo (b. 1969, Oraviţa) is a prose writer and essayist. Graduate of the Faculty of Letters at the West University of Timișoara, he worked as a professor, radio editor and magazine editor in Iași and Timișoara. In 2001 he emigrated to the United States, but returned to Romania after one year. In the United States he worked as a fast-food seller, at a grocery store and at a Barnes & Noble bookstore, and his American experience is lively reported in the volume Farewell, goodbye, my home country with î from i, with â from a, appeared at the Polirom Publishing House in three successive editions. 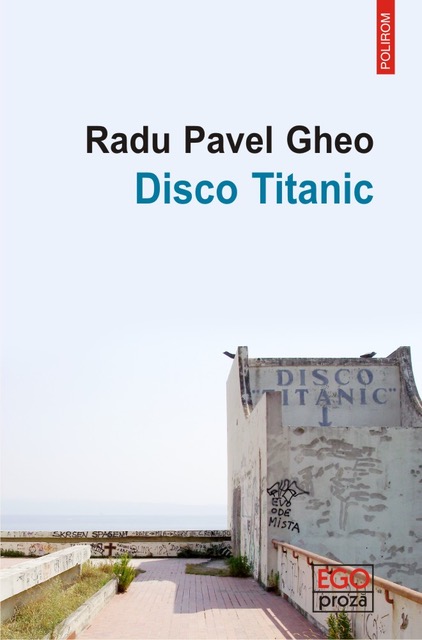