The railway station was inaugurated in 1897 and, at the time, was an imposing edifice in neo-classical style, influenced by the French Renaissance and designed by architect Ferenc Pfaff. The ensemble was dominated by a main body, heading off the boulevard which crossed the Bega River, with its three monumental gates and two towers.

The Iosefin Palace Station was renamed following the takeover of the city by the Romanian administration (August 3, 1919) to “Domniţa Elena Station”, the name it continued to bear until 1947.

Being a strategic point for the city during the Second World War, it was bombed in 1944 by Anglo-American planes on June 16–17 and August 3. The locomotive depot was partially restored, but the damage suffered by the railway station was severe, so it was rebuilt in a completely different, sober, functional and unadorned style, with a single, more imposing structure in terms of its proportions. This building (heavy towards the boulevard) had a portal, but at present the city enjoys a blind facade which bears the CFR logo. This last modification of the whole station took place between 1971 and 1974, when it was created in a socialist modernist architectural style, with expansive glazing  which faces the avenue marking the entrance.

The North Railway Station has generous interior spaces which lend themselves to hosting exhibitions or artistic installations, but it also features a series of passages, corners and twists of public space which are brought to life by simple artistic gestures. 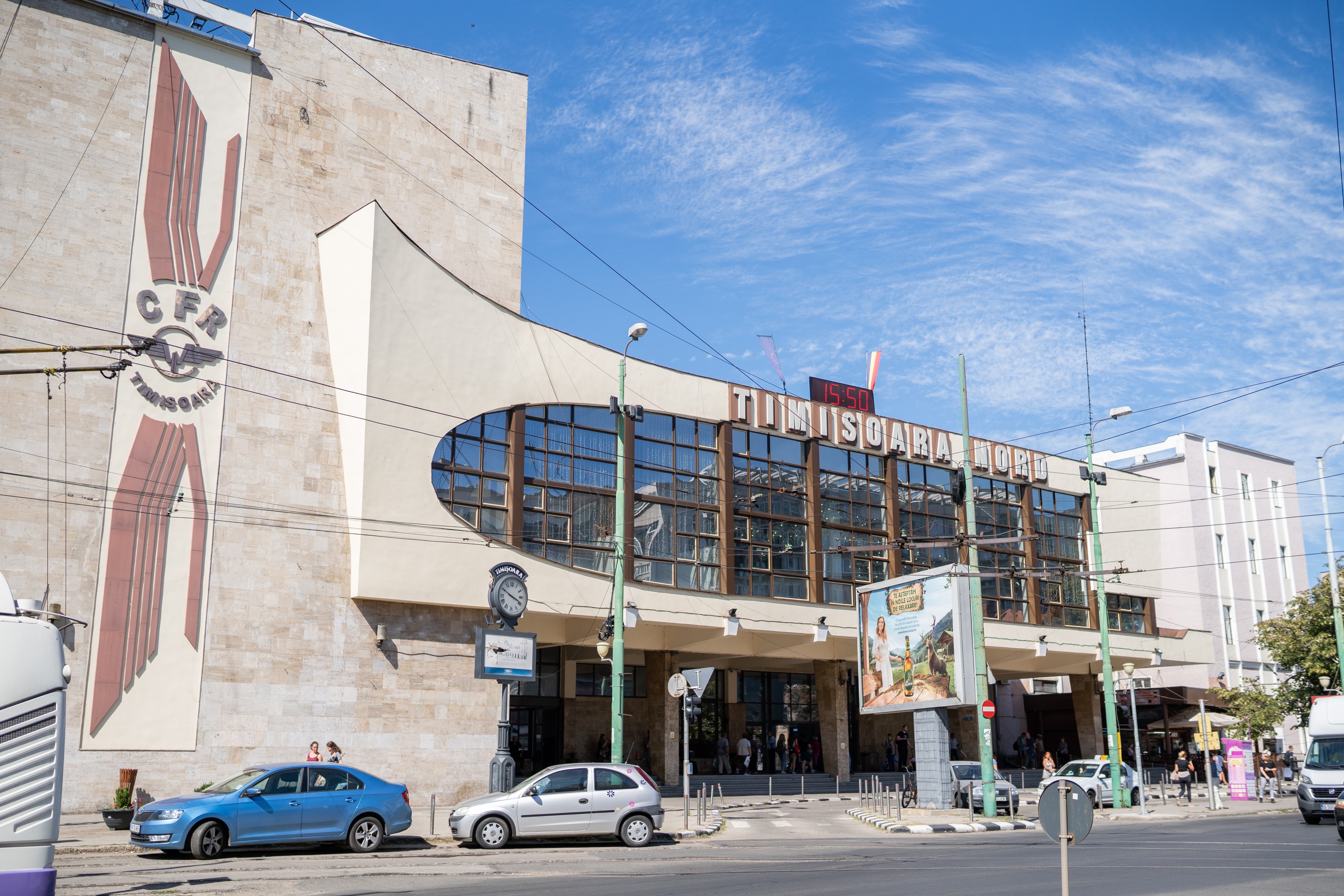