Reclaiming: The Camp and the Avant-Garde

Together with members of the Romanian Roma community and with the audience extracts from the essay Reclaiming: The Camp and the Avant-Garde by the Roma feminist author Ethel Brooks will serve as the basis of the discussion on the Roma contribution to art. The readers will contemplate the shifts, changes and tendencies in the imagination of the camp, and on the current processes of re-appropriation, reclaiming and recognition.

Tímea Junghaus is an art historian and contemporary art curator. She is currently the executive director of the Berlin-based European Roma Institute for Arts and Culture founded in September, 2017 by the Council of Europe, the Open Society Foundations and the Alliance for the European Roma Institute. Previously, Junghaus was Research Fellow of the Working Group for Critical Theories at the Institute for Art History, Hungarian Academy of Sciences (2010-2017).  She has researched and published extensively on the conjunctions of modern and contemporary art with critical theory, with particular reference to issues of cultural difference, colonialism, and minority representation. In recognition of her curatorial activities Junghaus received the Kairos – European Cultural Price from the Alfred Toepfer Stiftung F.V.S., in 2008. Her curatorial works include the Roma component of the Hidden Holocaust- exhibition in the Budapest Kunsthalle (2004), Paradise Lost – the First Roma Pavilion at the 52nd Venice Contemporary Art Biennale (2007), the Archive and Scholarly Conference on Roma Hiphop (2010), The Romani Elders and the Public Intervention for the Unfinished Memorial to the Sinti and Roma Murdered Under the National Socialist Regime in the frame of the 7th Berlin Biennale (2012), the (Re-)Conceptualizing Roma Resistance – exhibition and education program in Hellerau, Dresden (2015) and the Goethe Institute, Prague (2016). She is the curator of the Visual Art Section for the RomArchive Initiative of the Kulturstiftung Des Bundes, (2016-2018). Junghaus was founding director of Gallery8 – Roma Contemporary Art Space (www.gallery8.org <http://www.gallery8.org/>) in the middle of the “Roma district” of Budapest (2013-2017). 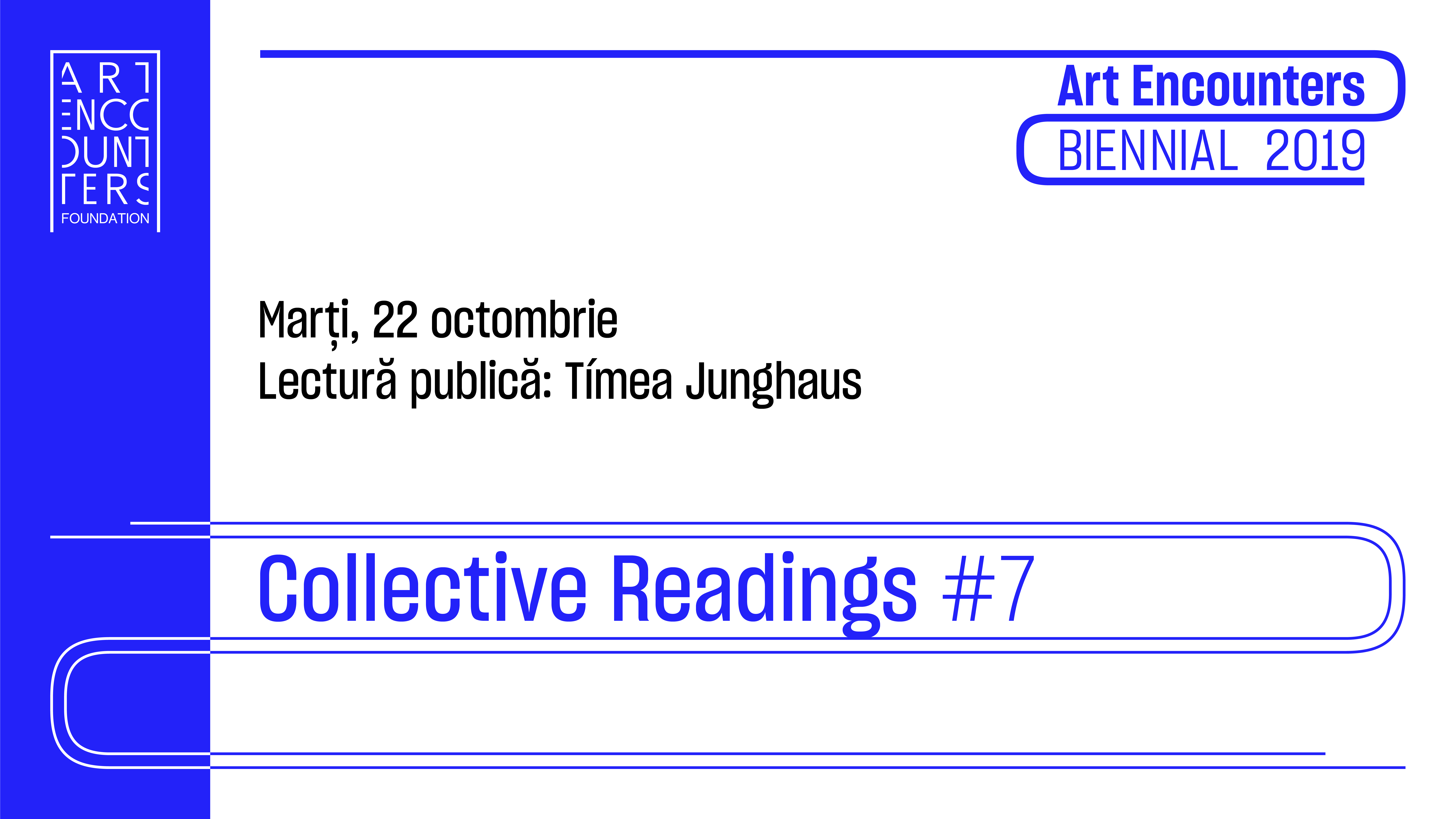