Daria Ghiu is an art historian, art critic, and a cultural journalist, based in Bucharest, Romania. She holds a PhD degree from the National University of Arts in Bucharest, with a thesis on the history of the Romanian Pavilion at the Venice Biennale, coordinated by Prof. Anca Oroveanu and Prof. Beat Wyss. In 2015, she published In this Pavilion One Can See Art. Romania at the Venice Biennale (IDEA Publishing House, Cluj). She published studies in several catalogues and anthologies and she was the editor of a book written by Dan Perjovschi. Since 2007, she has written art reviews for various local and international art publications. At Radio Romania Cultural she signs numerous interventions and interviews on art; since January 2017 she has been the radio author of Arte frumoase [Fine Arts] weekly program. She is an editor of Casa Radio Publishing House. Occasionally, she curates art exhibitions, the most recent is the “Black and White” Biennial, at the Art Museum in Satu Mare (October, 2017). Since 2016 she is an associate professor at CESI – Center of Excellence in Image Studies, University of Bucharest. 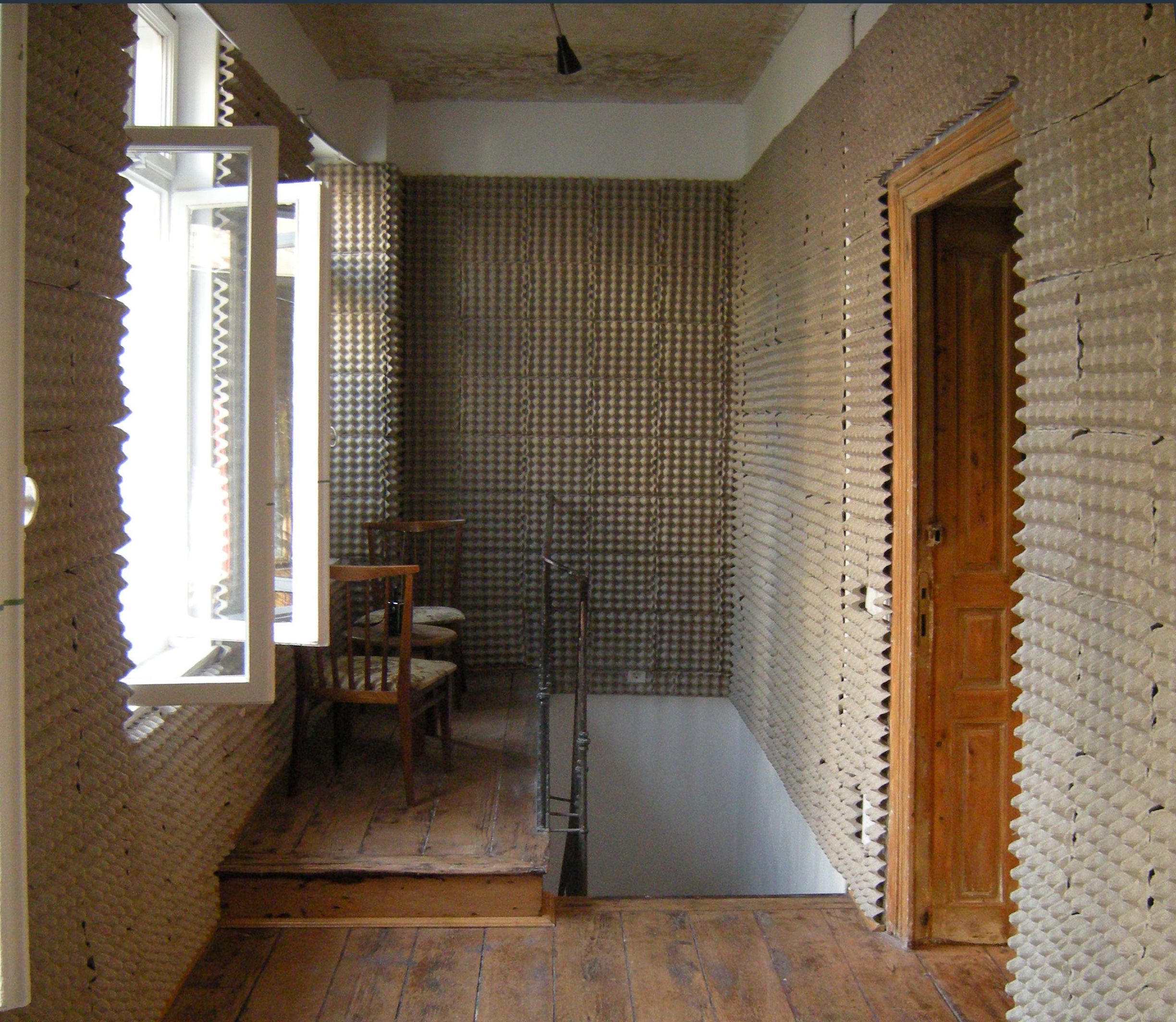