A Moldovan artist, educator who works on issues of social and political history, especially in connection with the post-Soviet transition period.

Moldovan artist Tatiana Fiodorova was born and raised in Soviet Moldavia, but her formation as an artist fell on the 2000s – a difficult transition period for the Republic of Moldova associated with the development of a market economy and new values. The lost Soviet identity and the formation of a new identity for a Moldovan woman who is facing social, political and economic problems are in the focus of her artistic research. The study of “Soviet” especially in the post-Soviet space is one of the main important topics for the artist. 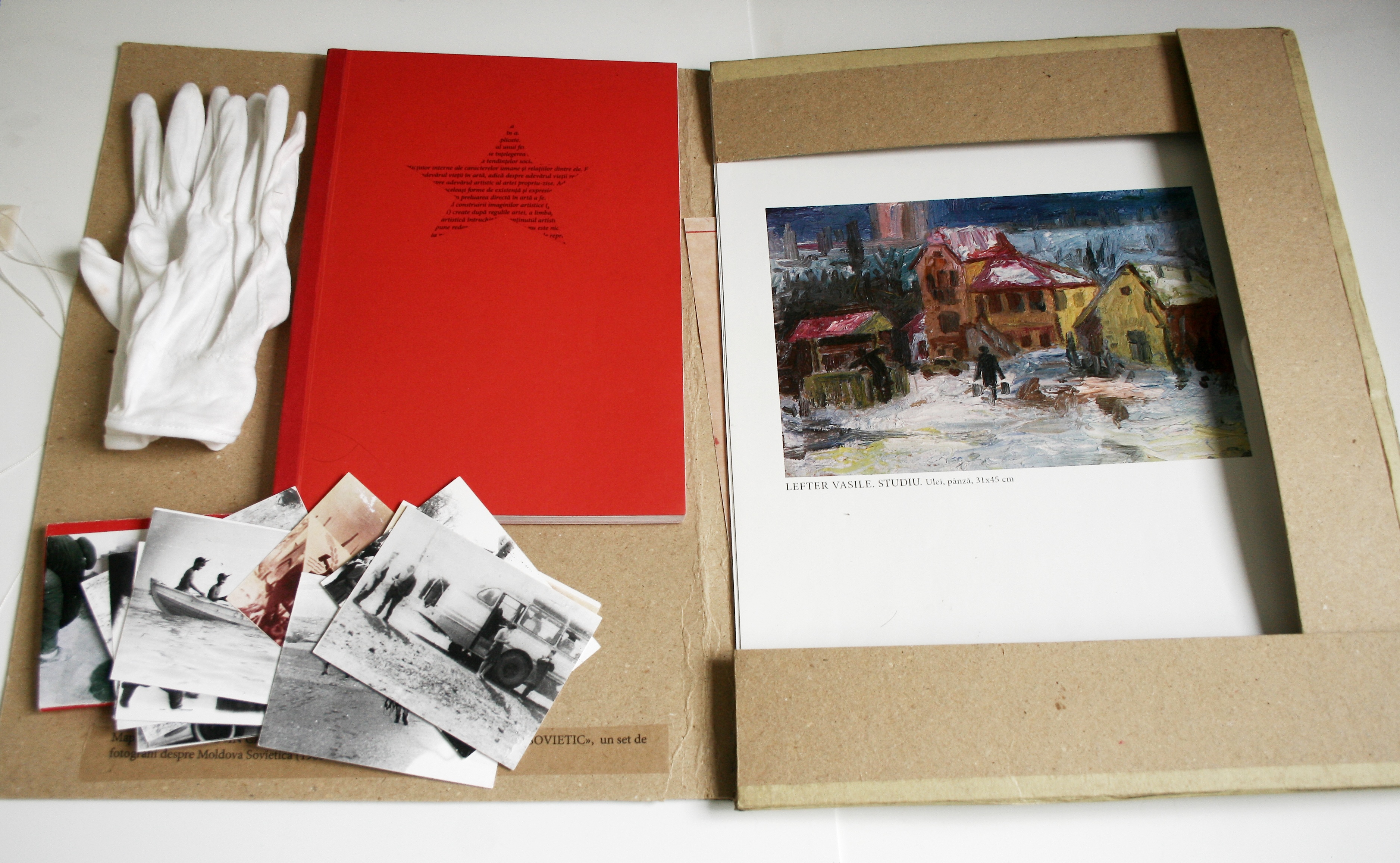