The Timisoara National Theatre, one of the six national theatres in Romania is a place of encounters: between people, between the arts. An open space dedicated to communication. The key activity is the production of diverse and high quality performances. Each month the theatre averagely schedules a number of 25 theatre performances based on classic or contemporary text in its three venues: the Main stage (600 seats), Sala 2 (200 seats –  a black-box type of stage, one of the most modern of its kind in the country) and „Uţu Strugari” Studio (40 seats). With unprecedented dynamics in its 75-year history, the National Theatre has become a hot-spot for the city of Timisoara. Its repertoire offers high-quality performances for all audiences, from all social environments, and tries to meet the most diverse concerns.

Timisoara National Theatre organizes annually the EUROPEAN FESTIVAL OF THE PERFORMING ARTS TIMISOARA – FESTIVAL OF ROMANIAN DRAMA (FEST-FDR), a member of the European Festival Association, a European event that recovers in a fresh, new manner, a new tradition born thirty years ago. FEST-FDR promotes Romanian theatre as an integral part of the European artistic phenomenon and transforms Timişoara every year into a live, colourful, authentic show. Also, the National Theatre hosts the NATIONAL DRAMA COMPETITION and professional workshops and theatre classes for amateurs and publishes theatre books and magazines in its own printing house.

Owing to its activity in recent years, the Timisoara National Theatre is now a cultural institution of major importance on local, national and international level,  a European point of interest with regard to the directions in the development of the theatrical arts (TNTm is a member of pan-European networks such as the European Theatre Conventions and the European Festivals Association). Last, but not least, TNTm is a significant player on the local, regional, national and European civic and socio-cultural scene. The Timisoara national Theatre gradually becomes a theatre centre of international dimension, oriented towards the community through the concern for a social theatre and for its audience. In the long run, with the achievement of such important goals, the National Theatre will strengthen its position as leader in the cultural field of the Western Development Area of Romania in its desire to turn Timisoara into a true European Capital of Culture. 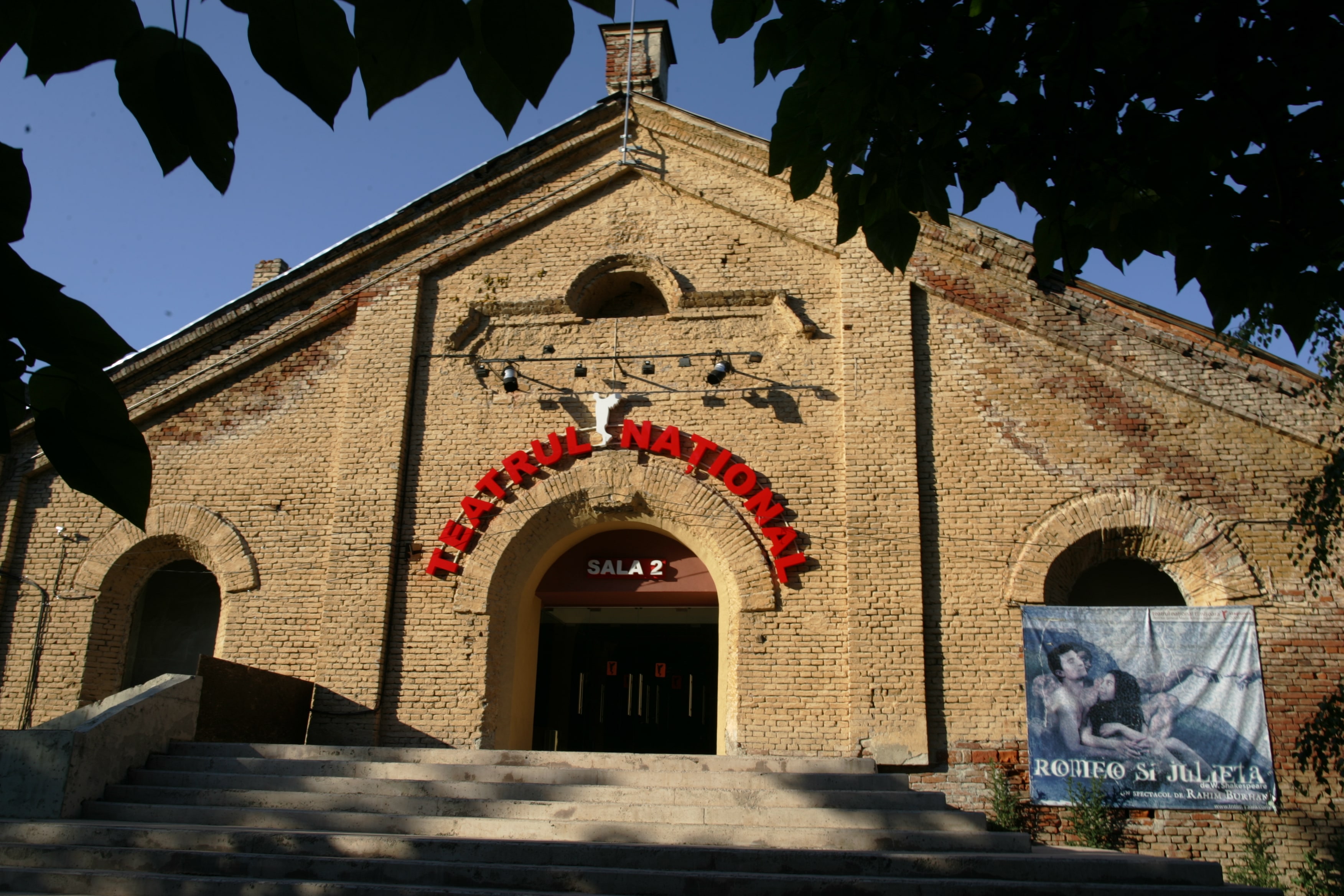