Drawing on his interest in recuperating the histories of the left and their role in the anti-colonial struggles in Southeast Asia, Ho Tzu Nyen reconstructs the portrait of Lai Teck, an elusive, historical character, believed to have served as a spy. Born in Vietnam, he first worked for the French, then the British, and, lastly, for the Japanese during the years of the Malayan Occupation (1941–1945). He was killed in Thailand after being exposed as a triple agent. Lai Teck was one of the 50 known aliases of the man who became the Secretary General of the Malayan Communist Party from 1939 to 1947. The tumultuous interwar period serves as a backdrop to his life and work, when movements against the colonial masters were gaining force.

The film is entirely constructed of clips from around twenty mainstream films featuring the Hong Kong actor Tony Leung Chiu-wai. The cinema of Hong Kong is well-known for its fascination with informers, secret agents, traitors, an articulation of the region’s tumultuous history up to the present day. Although the selection of film clips span from 1989 to 2013, the images blend into a unified, visual narrative. This stands in contrast with the multi-faceted life and shifting identity of Lai Teck. Compared with a nameless river, the nameless man moves like water, circulating freely and crossing boundaries. As with other of Ho’s long-term and well researched projects, Lai Teck is a proposition for an identity that defies constructed, national borders. AR 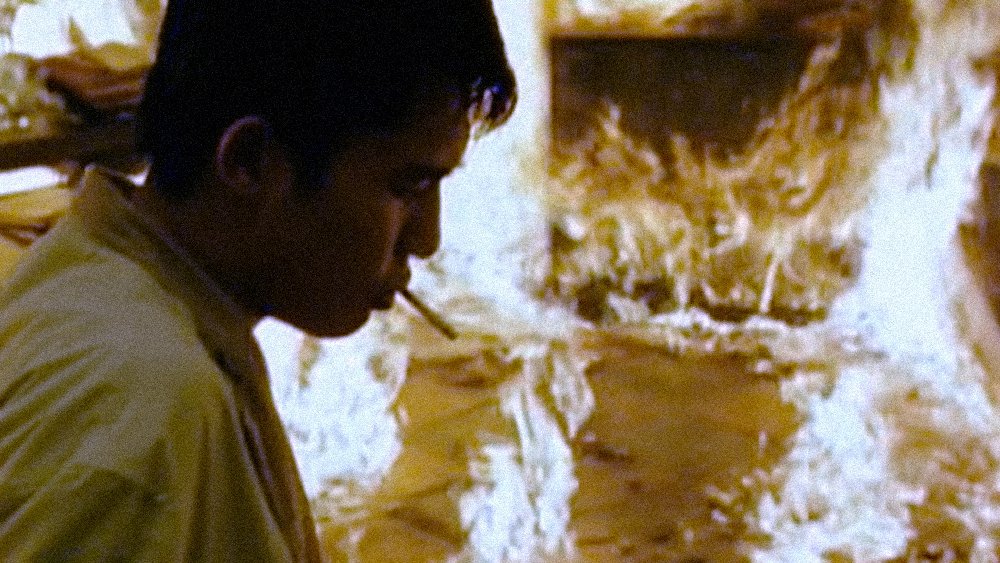